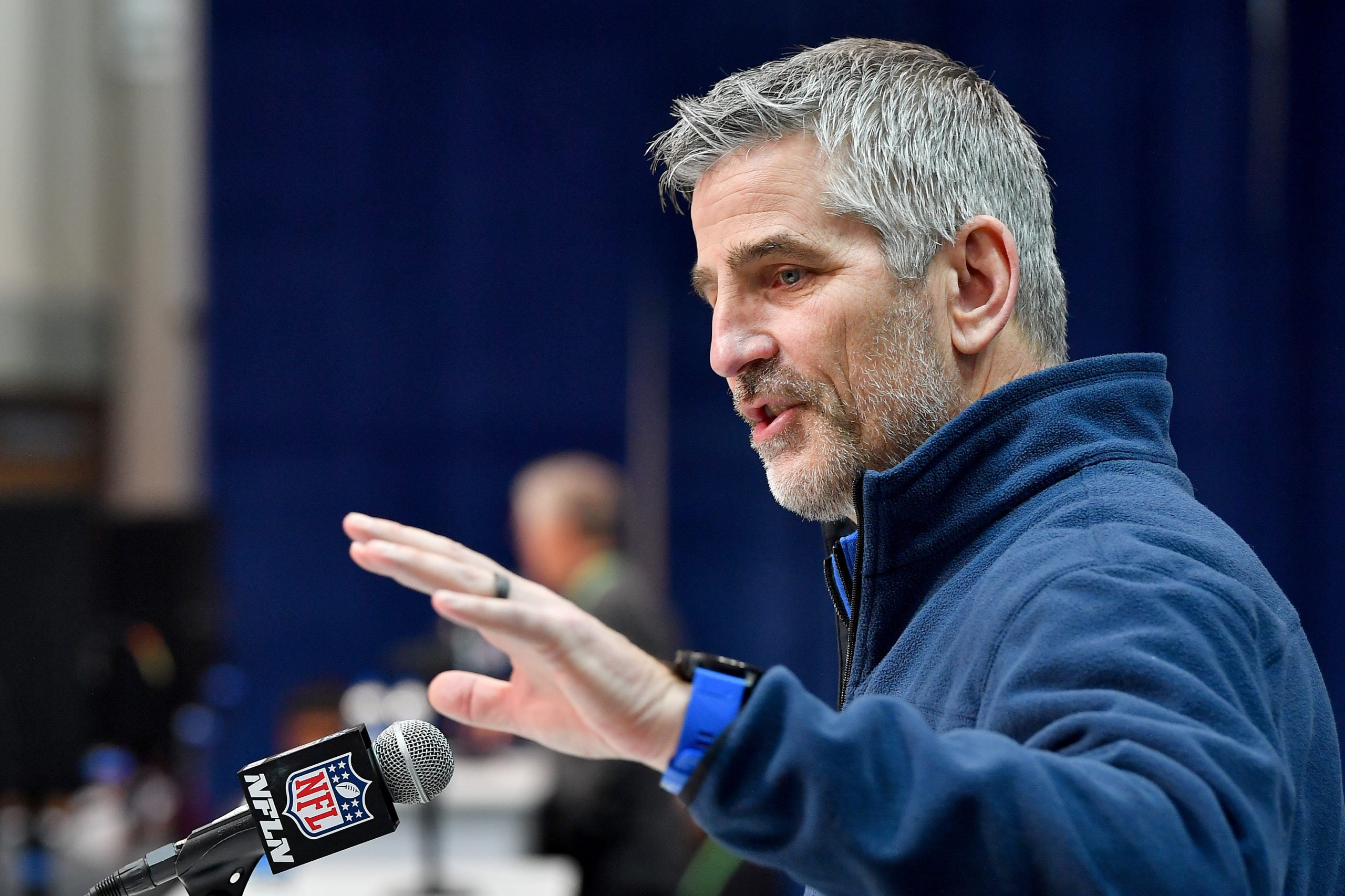 INDIANAPOLIS (WISH) — The Indianapolis Colts are just days away from the 2022 NFL Draft and head coach Frank Reich is praising general manager Chris Ballard for bringing quarterback Matt Ryan and cornerback Stephon Gilmore on board this offseason.

“There’s nobody better than Chris at continuing to develop the roster as we go, whether that be in the draft, or signing guys in the next couple months, or signing somebody in training camp,” Reich said.

The Colts acquired Ryan, a 14-year league veteran and four-time Pro Bowler, from the Atlanta Falcons in March. The team signed Gilmore, a five-time Pro Bowler who won Super Bowl LII with the Patriots in 2018, earlier this month.

“When I look at our roster and I think about where we’re going to be, I trust Chris and I trust our guys,” Reich added. “In my mind, we’ve got everything we need, but I know Chris is always working on that and it will get better.”

The NFL Draft starts Thursday at Caesars Forum in Las Vegas. The Colts do not have a first-round pick, but they have a second round selection and seven picks overall.