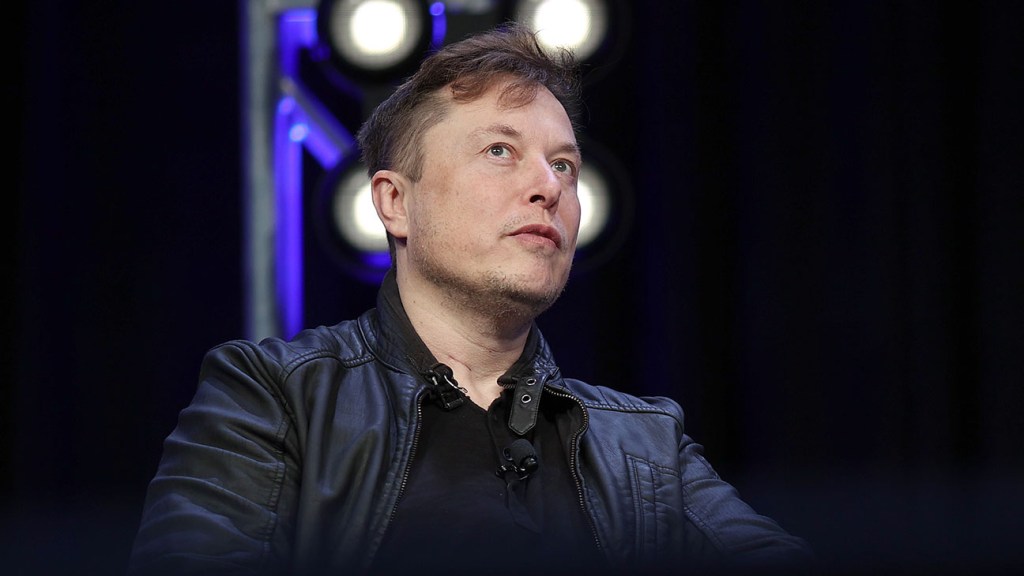 In the early fall of 2016, the board of directors of The Walt Disney Co. gave CEO Bob Iger the green light to buy Twitter.

The social media company has always had influence far beyond its user base (which is small compared to platforms like Facebook and Instagram) and beyond its revenue (which is meager compared to tech competitors like Netflix, Google or Amazon), and Disney thought owning that influence could be powerful.

By that point the platform had made addicts of its power users, among them politicians (including one notable former president in particular who has since been banned from the platform), journalists, entertainers and executives. That included Iger himself, who has long tweeted regularly on the platform (on Dec. 31, his last day at Disney, he tweeted his goodbye note).

But then Iger got, in his own words, “cold feet.”

“Twitter was a potentially powerful platform for us, but I couldn’t get past the challenges that would come with it,” he wrote in his 2019 memoir The Ride of a Lifetime. “The challenges and controversies were almost too much to list, but they included how to manage hate speech, and making fraught decisions regarding freedom of speech, what to do about fake accounts algorithmically spewing out political ‘messaging’ to influence elections, and the general rage and lack of civility that was sometimes evident on the platform. Those would become our problems. They were so unlike any we’d encountered, and I felt they would be corrosive to the Disney brand.”

While Iger was worried that Twitter’s often-toxic environment would be bad for the Disney brand, Twitter’s soon-to-be-owner Elon Musk appears to be thinking in grander terms.

“My strong intuitive sense is that having a public platform that is maximally trusted and broadly inclusive is extremely important to the future of civilization, I don’t care about the economics at all,” Musk said at the TED conference in Vancouver April 14.

Well, as of Monday, Musk will get the chance to make his case.

The Tesla CEO’s deal to buy Twitter was unthinkable just a few months ago, and what happens next appears to be just as uncertain.

In the TED talk, his only public comments on the deal (aside from his sometimes snarky tweets), Musk brushed aside many of the concerns that have loomed over the company for years, including problems like abuse, bots, and how the algorithm sorts tweets. Instead, Musk talked broadly about free speech (that’s why most observers have focused on the probable return of Donald Trump’s account).

What that looks like practice remains incredibly ambiguous, as there is no clear line between protected speech and unprotected speech. And keeping Twitter an engaging place to be will be critical to its survival.

And Musk has also called for the banning of all bots, which is in conflict with that free speech ambition.

“Free speech is the bedrock of a functioning democracy, and Twitter is the digital town square where matters vital to the future of humanity are debated,” said Musk in a statement announcing the deal on Monday. “I also want to make Twitter better than ever by enhancing the product with new features, making the algorithms open source to increase trust, defeating the spam bots, and authenticating all humans.”

Whatever happens, the repercussions of the deal will be felt far and wide.

“It seems that major changes are ahead for Twitter if Musk succeeds, but the specifics at this point are pretty lacking,” says Scott Kessler, Global Sector Lead for Technology Media and Telecommunications at the consultancy Third Bridge. “Musk has tweeted about the importance of free speech and an ‘edit button.’ He wants people with big Twitter followings to become more active on the platform. He favors monetization through subscriptions versus advertising.”

Twitter is, suffice it to say, a valuable tool for disseminating news, but also for newsgathering by journalists. Musk has long been a critic of news coverage (particularly of coverage of himself), and buying Twitter has raised alarm bells among some journalists that frequent the platform. Would he seek access to their DMs? Or otherwise interfere with reporting?

Musk said in his TED interview that he wanted to build a system that kept users in the know if their account was impacted by an algorithm or otherwise changed.

“I won’t personally be in there editing tweets, but you would know if something was done,” he said.

But how seriously can that promise be taken? And will Musk attempt to lead Twitter himself, adding the CEO title he already has at Tesla, SpaceX, and The Boring Company?

And, ironically, Musk’s Twitter takeover could be a disaster for Donald Trump and his Truth Social platform, which has floundered since launching a few weeks ago. Shares of Digital World Acquisition Corp., the SPAC set to merge with Trump’s company, traded downward on the news.

Just a few weeks ago, Devin Nunes, the CEO of Trump’s company, said on Fox News that Twitter is a “ghost town” when asked about Musk’s offer.

“I think he probably believes in free speech like we do, but at the same time, there is not very much activity other Twitter right now especially when you compare to sites like ours,” Nunes added, without any hint of irony.

To understand what Musk wants with Twitter, you may need to think like the man himself, which is no small feat for someone who is so idiosyncratic, impulsive, and unpredictable.

But an event hosted by Time magazine in New York in December may provide a clue. Musk was honored as Time’s 2021 Person of the Year, and was interviewed on stage by Time’s CEO and editor-in-chief Edward Felsenthal, with his son X on his lap, and his mother Maye Musk in the crowd.

“When I was a kid my favorite book was The Lord of The Rings. And I was like, ‘What’s the closest thing to being a wizard in the real world?’” Musk said, as attendees like Martha Stewart, Facebook whistleblower Frances Haugen, and CNBC anchor Jim Cramer looked on.

Well, Twitter may be the closest thing to magic when it comes to the flow of information, with all the world’s greatest minds, its most high-profile figures, and a cesspool of trolls, all sharing the same stage.

And now Musk gets to be its wizard, promising to turn it into a free speech utopia. Or at least to keep it interesting.