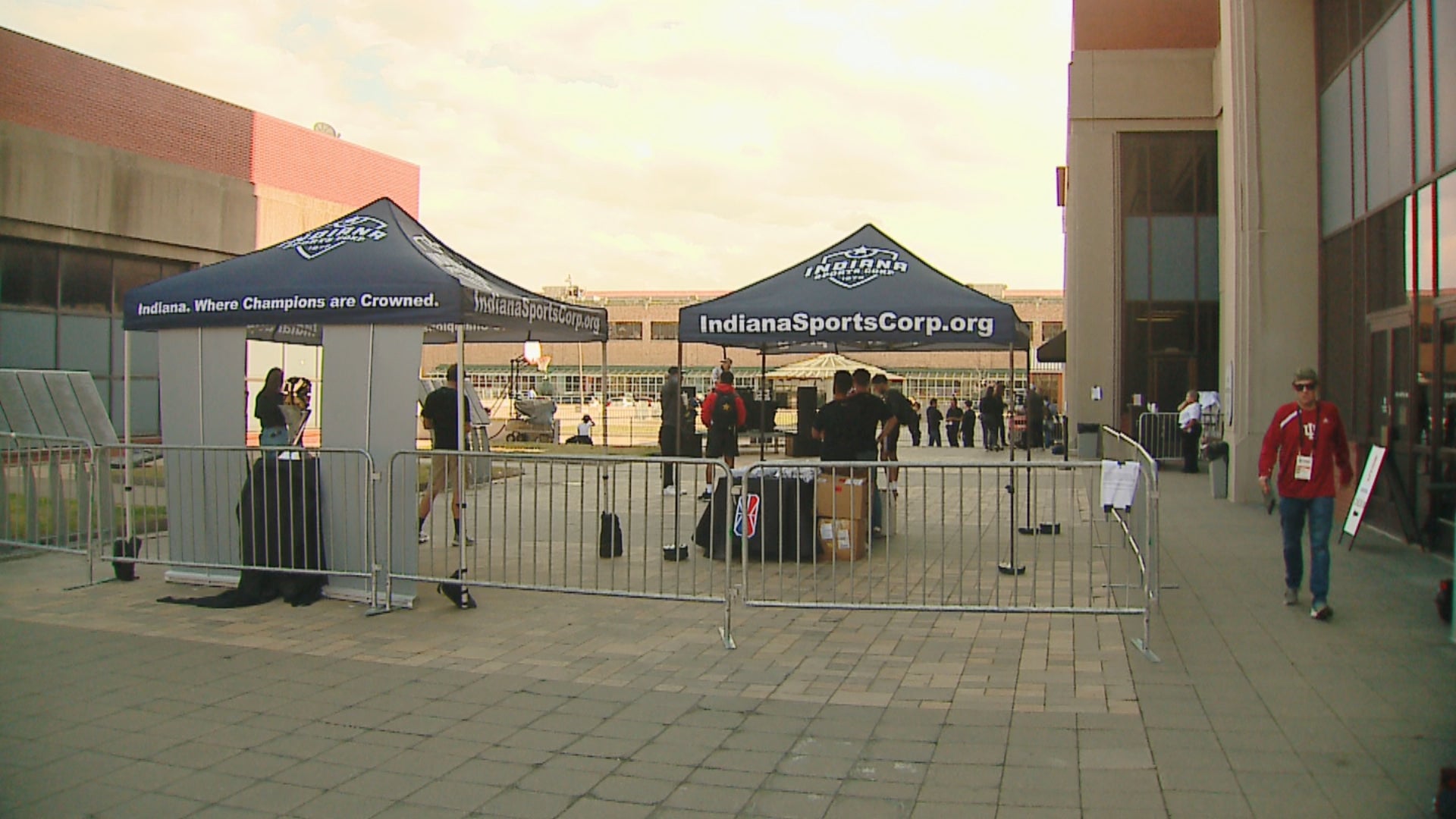 INDIANAPOLIS (WISH)– “Downtown — a place where so many people work, and great restaurants, and so much to do outdoors — we’re still here,” said Bob Schultz, interim president of Downtown Indy Inc.

The organization that supports everything about downtown is urging people to come back.

“It’s getting this narrative going again. There’s plenty to do. There’s a lot of activity going on,” Schultz said. “People love eating outside. There’re new rooftop places to drink and eat outside. So, it’s about remembering some of the things that are great about downtown, but also discovering the things that are new in just the last few months.”

The organization started an initiative to help drum up excitement for people to get back to enjoying Indy’s civic spaces. Schultz says Indianapolis is at it’s strongest when downtown is booming.

He says they’re working with the city to maximize the revitalization.

“The city has been an incredibly good partner in this recovery effort. They’ve been very focused in collaborations with us to say, ‘Where does it make sense to spend the investments that we can?’” Schultz said.