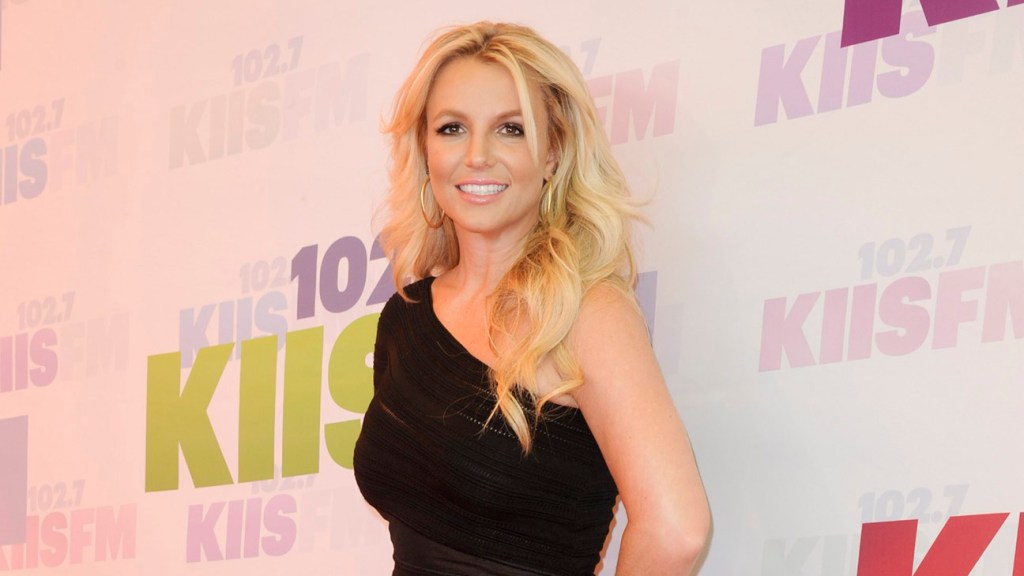 It might be a little while before fans see new Instagram videos or pregnancy updates from Britney Spears. The pop has star announced that she’s taking a step back from social media.

“I’m going on a social media hiatus for a little while !!!” Spears wrote on Instagram on Sunday.

“I send my love and God bless you all,” she added.

Along with the news of her break from social media, the pop star posted a silly video of a baby lounging next to a mini vanity set, wearing a robe, sunglasses and hair rollers.

“I obviously won’t be going out as much due to the paps getting their money shot of me like they unfortunately already have,” she noted at the time. She also spoke candidly about her previous experience with perinatal depression — “I have to say it is absolutely horrible … women didn’t talk about it back then,” she wrote — and said she’d be doing yoga daily during this pregnancy.

Spears has two sons, 16-year-old Sean and 15-year-old Jaden, whom she shares with ex-husband Kevin Federline. The child on the way will be Asghari’s first.