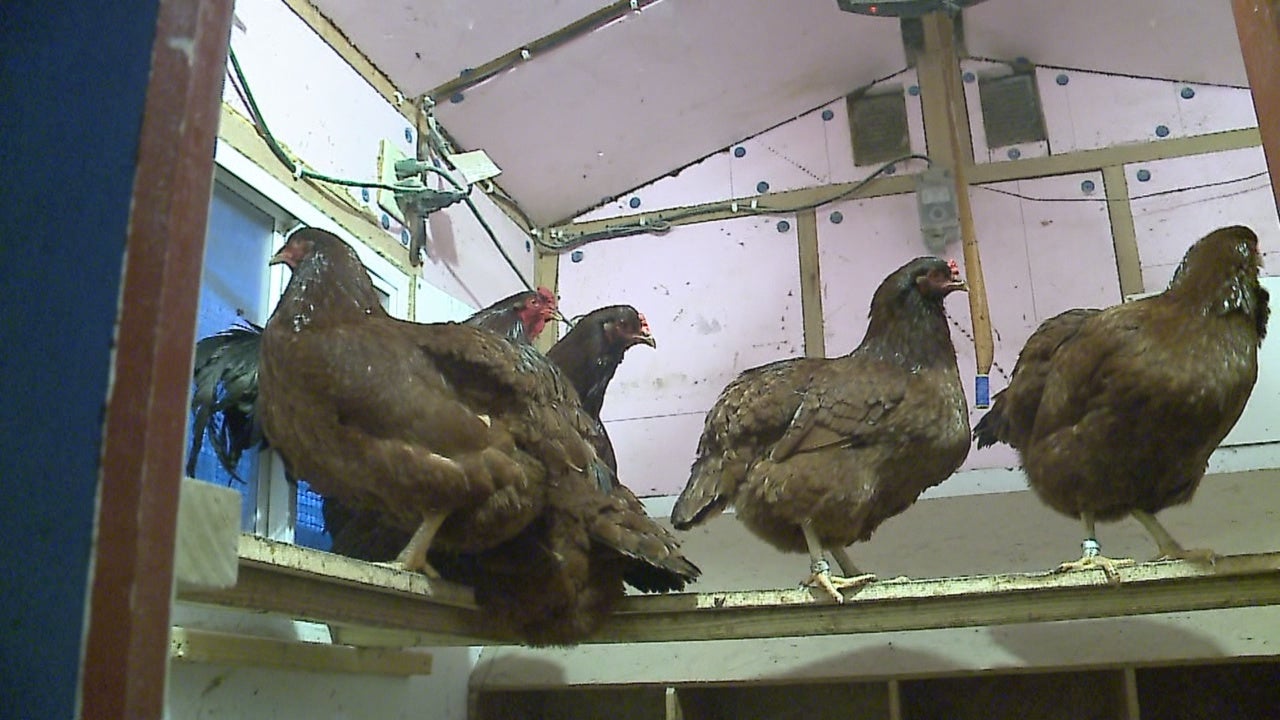 INDIANAPOLIS (WISH) — A Johnson County hobby flock of chickens, ducks and peafowl is the latest in Indiana to contract avian influenza, the State Board of Animal Health says.

It’s the first report of the bird flu in the Indianapolis area this year.

In a Monday update, the Indiana Board of Animal Health says the hobby flock’s 41 birds will be “depopulated” while the site is quarantined. The specific location of the Johnson County flock was not provided.

So far in 2022, the avian influenza has hit four turkey farms in Dubois and Greene counties in southern Indiana, three duck farms in Elkhart County in northern Indiana, and a bald eagle and two other wild birds at undisclosed locations in the state. A total of 171,224 turkeys and 10,679 ducks have been euthanized.

Indiana isn’t the only state seeing flocks contracting avian flu. The U.S. Department of Agriculture is keeping a database of outbreaks. Some zoos have changed how their birds are displayed to protect against the virus.

Officials emphasize that bird flu doesn’t jeopardize the safety of meat or eggs or represent a significant risk to human health. No infected birds are allowed into the food supply, and properly cooking poultry and eggs kills bacteria and viruses. No human cases have been found in the U.S., according to the Centers for Disease Control and Prevention.