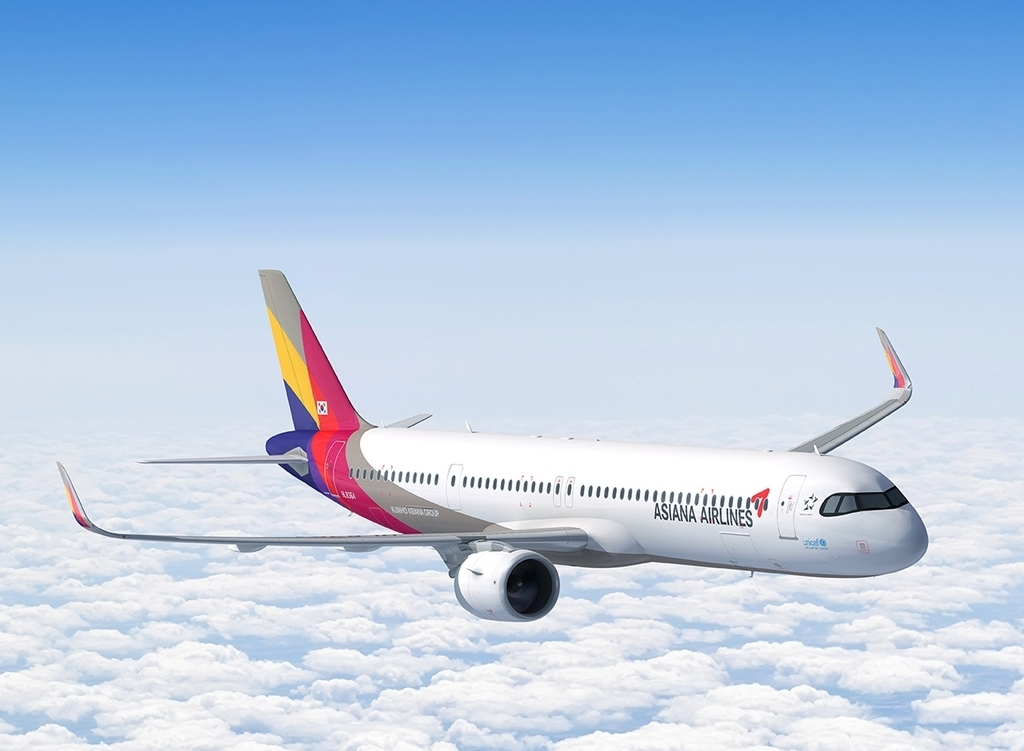 Asiana will offer one flight a week on the Incheon-Delhi route starting Friday after it suspended the route 33 months ago on July 8, 2019, due to the COVID-19 pandemic, the company said in a statement.

The company will also expand the number of flights on routes to Sydney, Los Angeles, Osaka, Fukuoka, Hanoi, Ho Chi Minh City and Manila from May, it said.

Its budget carrier unit Air Busan Co. said it will resume services on the routes from the southern port city of Busan to Fukuoka, Da Nang, and Cebu. The routes have been suspended for the past 26 months.

The Busan-Fukuoka route will be available from May 31, with the routes to Da Nang and Cebu set to begin on June 29 and July 15, respectively, the statement said.

The Busan-Guam route is currently suspended due to low demand.

In January, Air Busan began to offer one flight a week on the Busan-Saipan route following a travel bubble agreement with Saipan, a quarantine-free travel partnership between two or more cities or countries with similar levels of COVID-19 cases.

Currently, Air Busan provides two flights a week on the Saipan route and one flight a week on the Busan-Qingdao route on top of five domestic routes. It operated 25 international routes before the pandemic hit the airline industry two years ago.

Asiana operates 25 international routes, down from 71 before the pandemic, and seven domestic routes.

Asiana, the country’s No. 2 full-service carrier after Korean Air Lines Co., has another low-cost carrier Air Seoul Inc. under its wing.

Air Seoul currently serves three domestic routes and two flights a week on the Incheon-Saipan route. It plans to gradually provide flights on the routes from Incheon to Guam, Da Nang, Boracay, and Nha Trang starting next month, a company spokeswoman said.

The company is considering resuming flights on the routes to Cebu and Kota Kinabalu depending on travel demand. It used to operate 19 international routes before the pandemic, she said. (Yonhap)