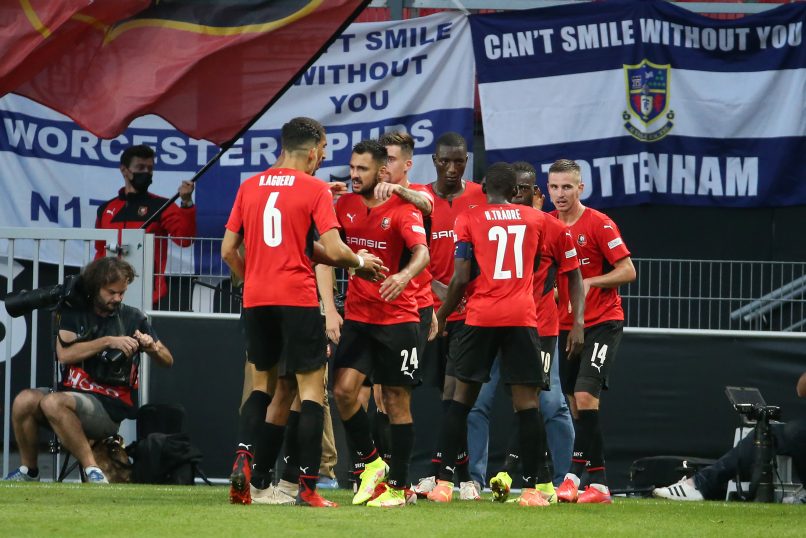 As reported by So Foot, Rennes’ academy director Denis Arnaud was attacked by the father of a young B team player this afternoon.

At the club’s training ground, less than an hour after Rennes’ reserve team lost to Brest in the French fifth division, there was an altercation between Arnaud and Robert Françoise, the father of Noah Françoise, the 18-year-old captain of the club’s second team.

According to France Bleu, Françoise senior has long criticized Rennes for the treatment of his son because, in his view, Noah has been given a professional contract without being treated like a professional senior player.

Contacted by the outlet, Stade Rennes declined to comment on the incident.