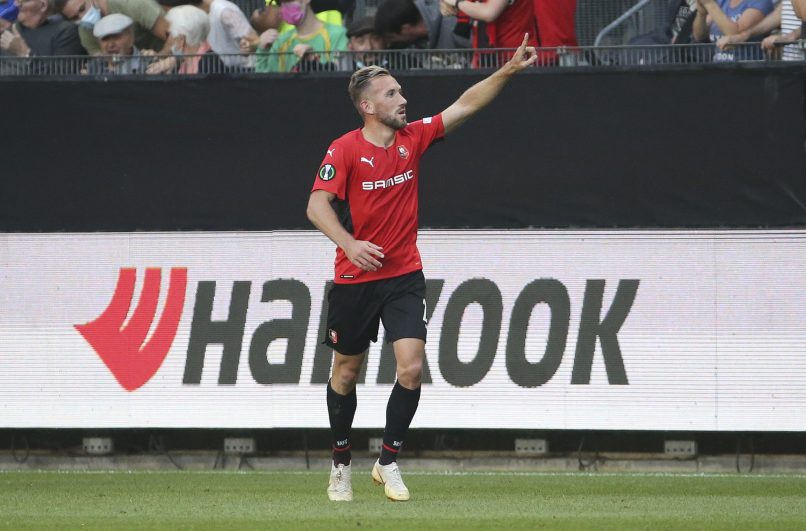 Hamari Traoré, 7 – Always trouble on his flank via pacey overlapping and a handful of whipped deliveries, one of which led to the fourth after his near post header just half half time made it 3-0. Very little to do defensively.

Benjamin Bourigeaud, 7 – Another effective and creative display, especially before the break, from arguably Ligue 1’s Non-Kylian player of the season. He reacted well to smash home the opener and his cross assisted the third that ended the game as a contest.

Martin Terrier, 7 – He slipped in behind the full-back to create the opener for Bourigeaud and he calmly stroked home to score his 21st goal of the Ligue 1 season to make it 2-0. An underrated player in a team of stars who was too good for Lorient’s workmanlike defence.

Armand Laurienté, 6 – Having been a major influence in the club’s recent uptick, his resting for this derby robbed the visitors of much of their pace and creativity in attack. But, due to Innocent’s early injury, he was quickly introduced and was the only FCL forward to affect the game.