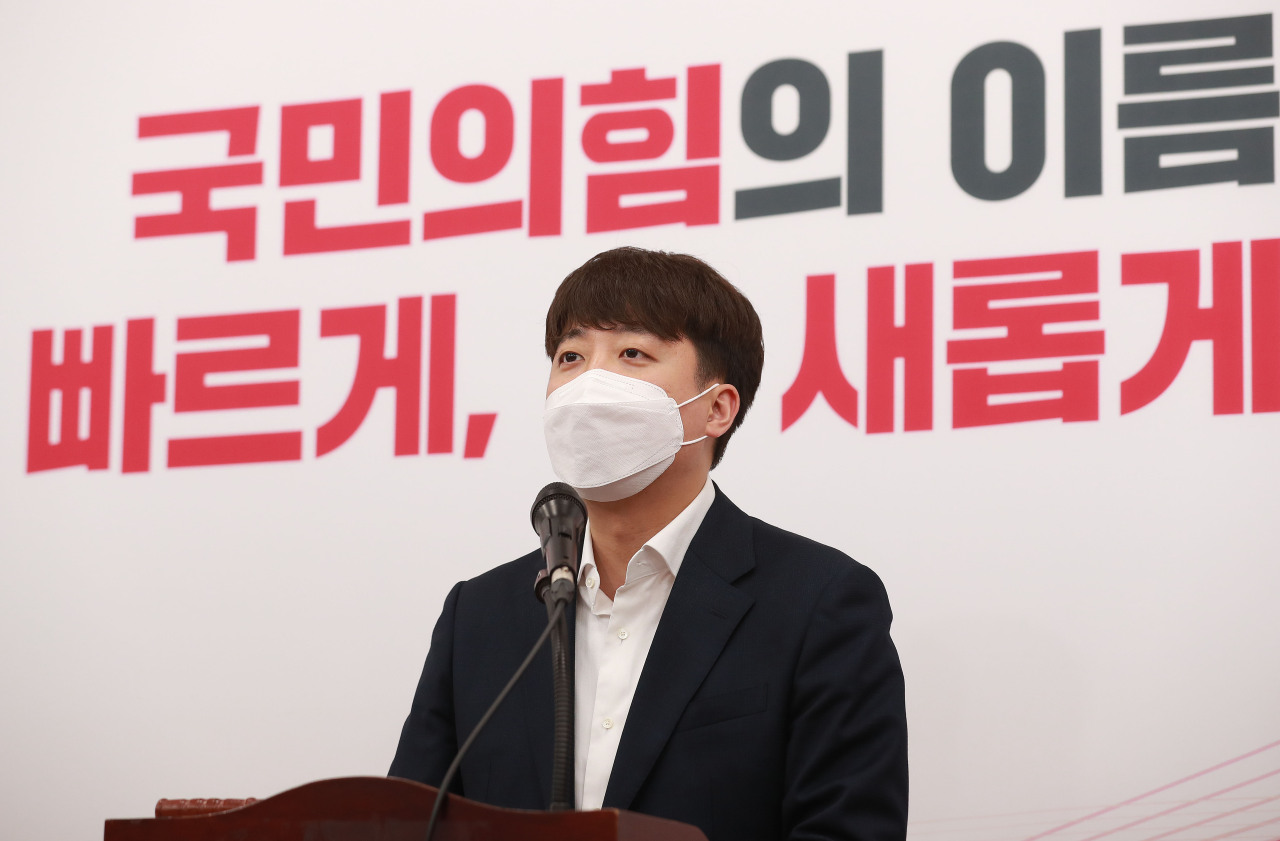 The chief of the main opposition People Power Party (PPP) said Sunday his party will reconsider a bipartisan proposal on prosecution reform to review flaws in the bills aimed at scrapping the prosecution’s investigative powers.

The ruling Democratic Party (DP) and the PPP on Friday agreed to pass the compromise legislation within this month, prompting Prosecutor General Kim Oh-soo and other several senior prosecutors to offer to resign in protest.

PPP Chairman Lee Jun-seok said he shared detailed opinions with several legal experts on the proposal over the weekend and concluded concerns raised by prosecutors were “legitimate.”

Lee said several clauses proposed by the DP would make prosecutors feel resentment over a legislative process that has failed to reflect their experiences and concerns, and would require revisions.

“It is hard to push forward the legislation any more, as there is serious contrariety in the bills,” Lee wrote on his Facebook page. “It is not a matter that can be settled within a week.”

He said senior party members will gather Monday to reconsider the bill and called for public hearings to collect opinions from legal experts and prosecutors before taking further steps.

The deal calls for scrapping the prosecution’s investigative power after the capabilities of other investigative authorities improve and creating a special judiciary reform committee to discuss the establishment of a major crime investigative unit like the U.S. Federal Bureau of Investigation.

Under the compromise deal, the prosecution will temporarily keep its investigative right, with the number of types of crime that it can investigate further reduced to two — corruption and economic crimes. (Yonhap)