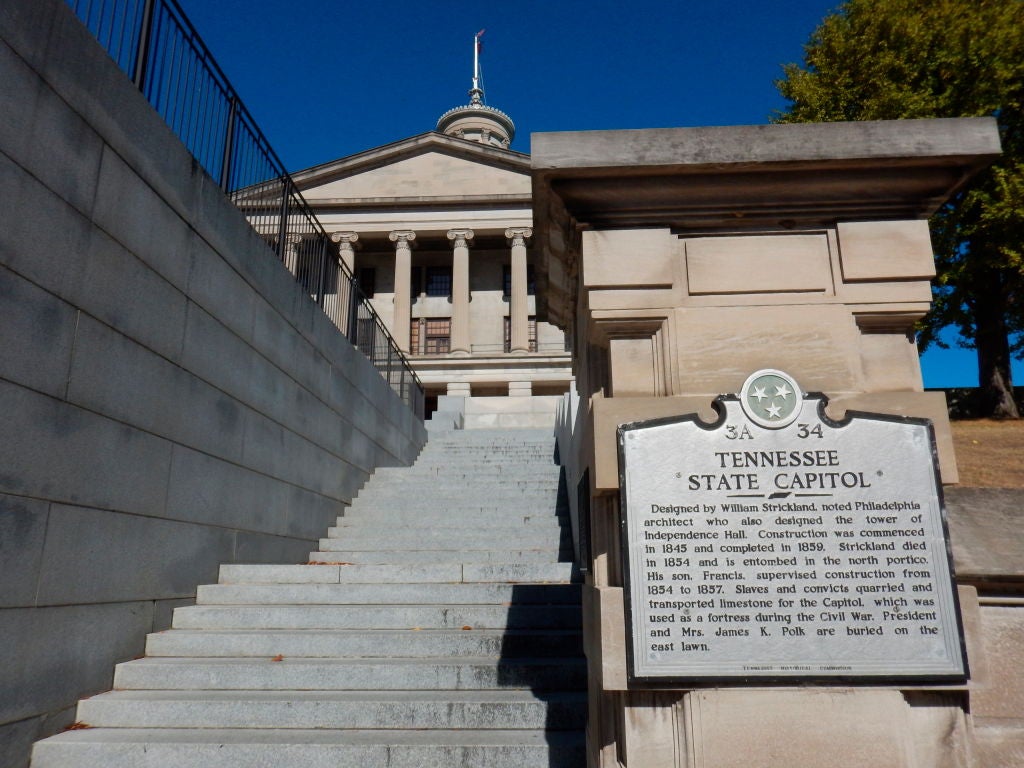 NASHVILLE, Tennessee (WSMV via CNN) — A new bill that passed the House and Senate unanimously in Tennessee would impose a financial burden on drunk drivers convicted of vehicular homicide.

The bill requires a convicted drunk driver to pay child support if they killed a parent up until the child is 18-year-old or until they graduated from high school.

Melinda Campbell’s family lost her husband in Nashville several years ago. She says that the pain never gets easier.

“He was just a great guy,” Campbell said.

Melinda Campbell lost her husband, Michael Campbell, January 2015. He and a friend were leaving a concert in Nashville and heading back home to Kentucky. Then, a drunk driver entered I-65 heading in the wrong direction and struck Michael’s car head-on killing him.

“He was a brilliant musician, just a big history buff, and a great car salesman. He loved his boys, more than anything. He loved the Lord,” said Campbell.

Melinda and so many others would have benefitted financially from this bill. She is on the state’s advisory council for Mothers Against Drunk Driving.

Melinda fully supports the bill. At the time of her husband’s death, they didn’t receive much because the driver had minimum limits on her insurance and a secured pension.

“I had calculated that our household income dropped about 70%, and that’s huge because the bills didn’t go away. So, I still had my household expenses, my mortgage, my car payment you know insurance. Then I had expenses attributable to Ms. Beasley,” added Campbell.

Over the years, Melinda has been raising two boys alone. But her family has also had to pay for the aftereffects of losing their beloved husband and father.

“We had medical expenses, we had therapy appointments, we had all these things that came from PTSD. And all of the anxiety that came from grief, loss, and abandonment issues, there are so many things and nobody was financially liable,” said Campbell.

Melinda was told the bill wouldn’t be retroactive but hopes going forward other victims’ families won’t be weighed down financially.

“Then you have the financial burden on top of the grief on top of the everyday hardship of just trying to raise your family and that’s the hard part,” said Campbell. “So, I’m not sure that there’s a win for anybody coming out of it. It’s just balancing the system and trying to help people who shouldn’t have been victimized to begin with.

If the person accused of vehicular homicide is incarcerated and is unable to make payments, the bill states the person must start paying child support at least a year after being released.

The bill is now heading to the Governor’s desk.