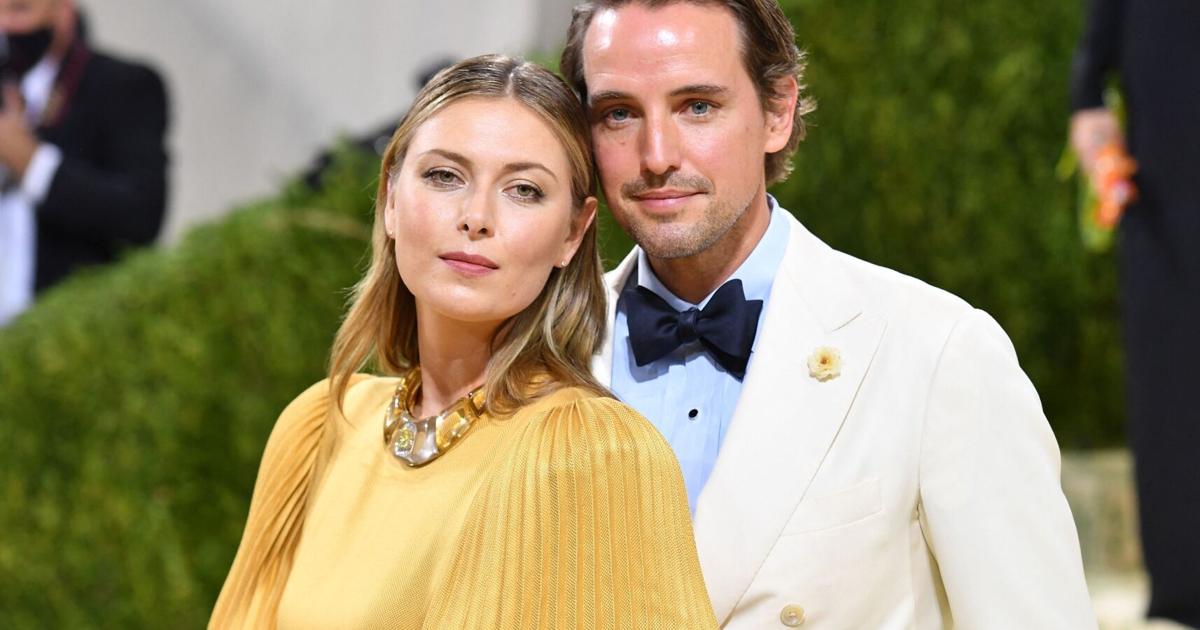 Maria Sharapova, who won all four tennis grand slam titles during her career, celebrated her 35th birthday on Tuesday but will remember the day for more than one reason after she announced she was expecting her first child with fiancée Alexander Gilkes.

The former tennis star posted a picture on Instagram showing off her small bump while posing at the beach.

“Precious beginnings,” she wrote in the picture caption. “Eating birthday cake for two has always been my specialty.”

Sharapova, who retired from the sport just tover two years ago, announced her engagement to British businessman Gilkes in December 2020.

The pair have been in a relationship since 2018 and Gilkes would often be seen in Sharapova’s playing box towards the end of her career.

Gilkes reacted to Sharapova’s announcement with a simple heart-eye emoji.

The former world No.1 was one of the most famous tennis players in the world during her career.

She is one of only 10 women to win all four grand slam titles during her career, ending on a total of five major wins.

Her last appearance came at the 2020 Australian Open, where she was knocked out in the first round by Donna Vekić.

Sharapova collected more than $38 million in prize money in her career, according to the WTA website.