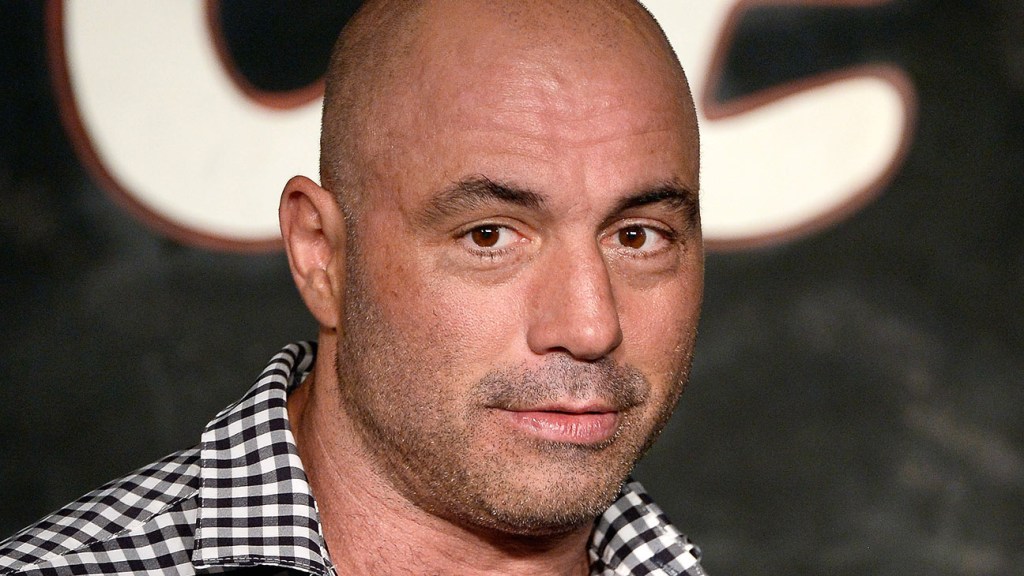 Joe Rogan says his recent controversy has given his Spotify podcast even more horsepower.

The podcaster claims the media frenzy over anti-vax conspiracy theorist guests and his past use of the N-word has netted him two million additional subscribers.

In Friday’s episode of The Joe Rogan Experience, the comic and UFC commentator was asked by his guest, British political commentator Douglas Murray, about the uproar.

“You have been put through the wringer since we last met,” Murray says. “They did a number on you. Wow.”

“It’s interesting, my subscriptions went up massively — that’s what’s crazy,” Rogan replies. “During the height of it all, I gained two million subscribers … Yeah, [the media] went for it. It’s also fortunate that the people who went for it were CNN. They’re so untrustworthy and people know how biased they are and socially weird their anchors are.”

Spotify doesn’t publicly release its JRE subscriber numbers. But sources clarified the show has been consistently growing since the podcaster joined the streamer and hasn’t spiked due to any particular event. By one recent estimate, Rogan typically averages 11 million listeners per episode.

During the episode, Rogan mocked CNN in particular, which had inaccurately claimed that he took “horse dewormer” when he had COVID-19. (He took the formulation of Ivermectin made for humans.) The podcaster also took the opportunity to mock CNN for the shuttering of its ultra-short-lived streaming service CNN+, which folded after just three weeks.

“They spent $300 million dollars, they got 10,000 subscribers,” he marvels. “Imagine the hubris of thinking that something that people don’t want for free … that you’re going to charge money for it.”

The recent controversies had many pressuring Spotify to cancel the podcaster, and musicians such as Neil Young and Joni Mitchell pulled their music from the streamer in protest. In addition, Spotify removed about 70 of Rogan’s past episodes and added an advisory to episodes that discussed COVID-19.

After the controversy, Rogan took the stage in Austin, Texas, and discussed the headlines in a set at Vulcan Gas Company.

“I talk shit for a living — that’s why this is so baffling to me,” he said. “If you’re taking vaccine advice from me, is that really my fault? What dumb shit were you about to do when my stupid idea sounded better?” he said. “‘You know that dude who made people eat animal dicks on TV? How does he feel about medicine?’ If you want my advice, don’t take my advice.”‘