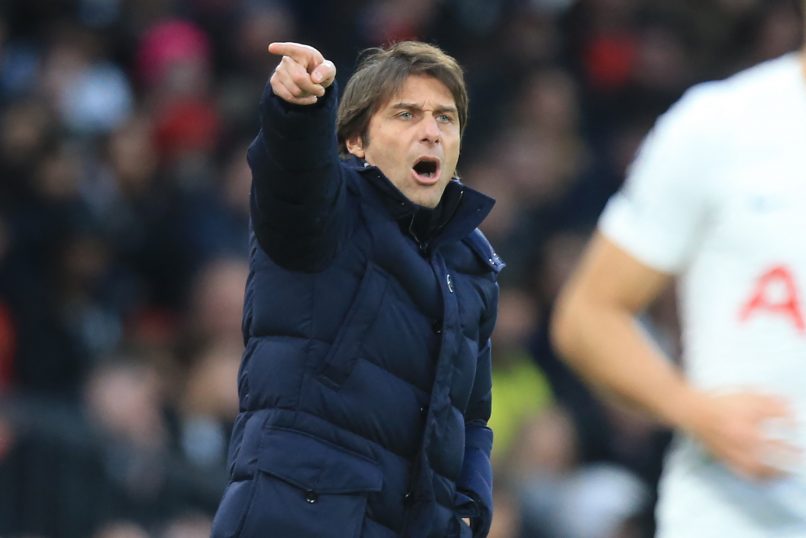 Le Parisien report this afternoon that Tottenham Hotspur manager Antonio Conte is “dreaming” of joining Paris Saint-Germain ahead of next season and is confident of becoming Mauricio Pochettino’s successor.

The Italian, who joined the North London club in November, is looking for a new challenge and has told the club’s Qatari management that he is interested in the job.

With Pochettino on the way out at the end of the season, PSG have been on the lookout for the Argentine’s successor. Zinédine Zidane remains the priority option, but the former midfielder has been delaying and also has his eyes on the France job once Didier Deschamps leaves.

Although the former Juventus and Inter manager would have to free himself of the final year of his Spurs contract, the good relationship between presidents Daniel Levy and Nasser Al-Khelaifi could help facilitate a deal.