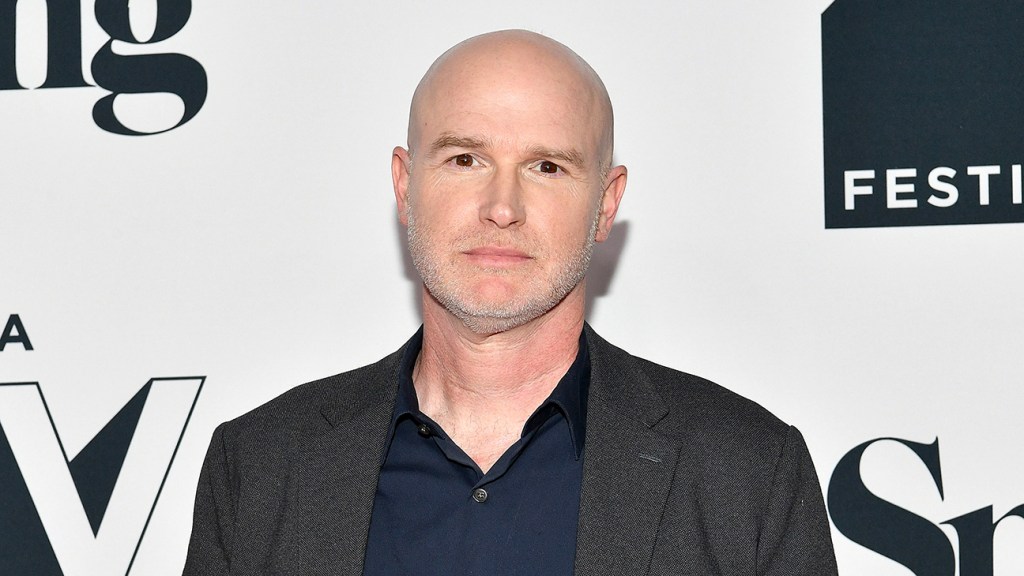 David Hollander, set to helm Showtime’s reboot of American Gigolo, has been fired by the network, The Hollywood Reporter has confirmed.

“David Hollander is no longer on the drama series American Gigolo and Paramount Television Studios no longer has a producing relationship with him,” a spokesperson, who declined to comment further, told THR in a statement.

The writer, producer and director was reportedly let go following a misconduct investigation, according to Deadline, who first reported the news.

Hollander, who had a longtime relationship with the network as the showrunner of Ray Donovan, was the developer, writer, director and executive producer for the upcoming TV series, which stars We Own This City and The Walking Dead actor Jon Bernthal. The show is also produced by Paramount TV Studios and Jerry Bruckheimer Television.

Bruckheimer serves as EP, along with Jonathan Littman and co-executive producer KristieAnne Reed. Bernthal and James Oh are producing. Paul Schrader, who wrote and directed the original movie, is serving as an executive consultant.

Following more than seven years in development, Showtime gave a 10-episode order to the show back in June 2021 after a pilot order in March 2020. In 2016, two years after Bruckheimer first teamed with Paramount TV Studios to bring the story to TV, American Gigolo landed at Showtime with Neil LaBute, who was set to write the script at the time.

Based on the 1980 movie of the same which was also produced by Bruckheimer and starred Richard Gere as L.A. male escort Julian Kaye, the modern update sees Bernthal return as the central character 15 years after he’s been arrested for murder. Struggling to find his footing in the modern-day Los Angeles sex industry, Kaye also seeks to find answers about the setup that put him in prison while also hoping to reconnect with his love, Michelle, who is played by Boardwalk Empire alum Gretchen Mol.

Hollander, who earned an Emmy nomination for his work on Ray Donovan, most recently co-wrote and directed the drama’s feature-length film conclusion, which closed the book on the show after its season seven cancellation. The former American Gigolo showrunner, who wrote and directed the Showtime series’ pilot, previously created CBS’ The Guardian and TNT’s Heartland.