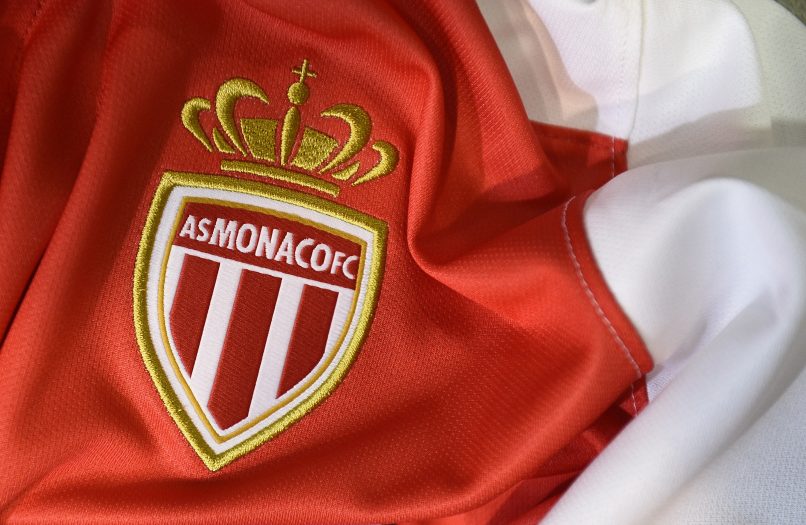 The promising Spaniard will leave at the end of his contract after two years at the club, having turned down various offers put forward to him.

Mulele, who has also spent part of his youth career at Paris Saint-Germain, had already made the decision to leave by the end of January. This year, he had appeared on several occasions with the U19 team.

Several other German clubs had been interested in his signature, among which Leipzig, Bayer Leverkusen and Hertha Berlin.