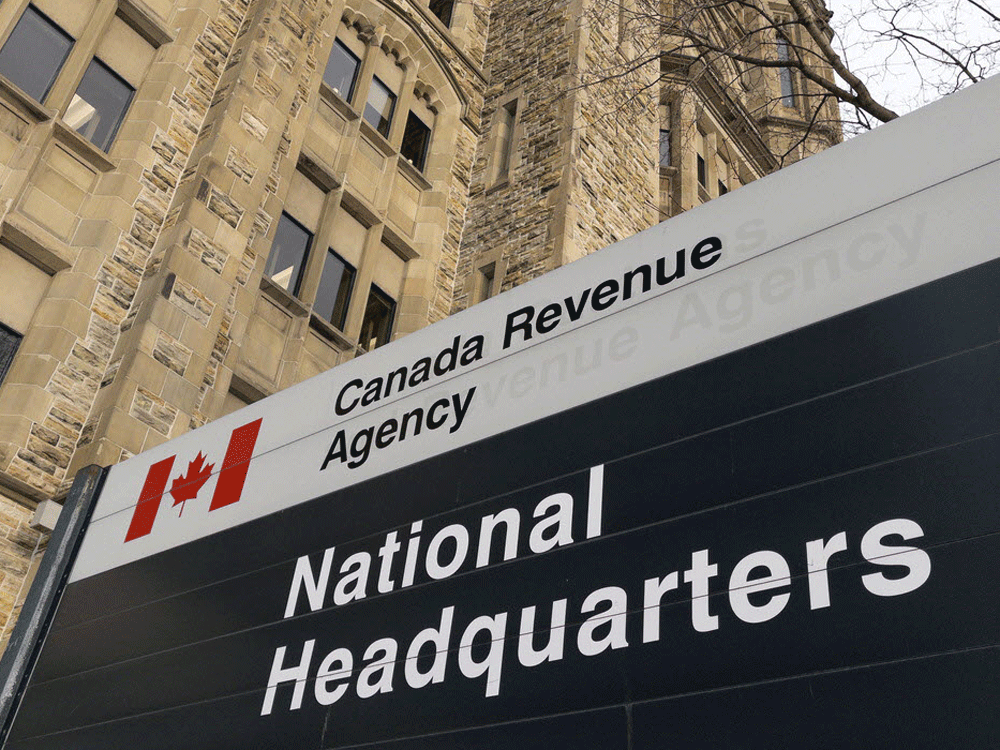 OTTAWA – A school supply tax credit the Liberals promised teachers last fall has become a late assignment, with educators across the country waiting for the Liberals to complete their work and get the bill through Parliament so the government can process their tax return.

“We already thought the tax credit was ridiculous because it forced teachers to keep every single receipt for each small item they wanted to claim. But now it’s even more embarrassing that the federal government is saying that it’s held back before they haven’t managed to get it through Parliament.”

In the 2021 Fall Economic Statement (FES), the Liberal government promised to boost an existing school supply tax credit to allow teachers to expense 25 per cent (up from 15 per cent previously) of a maximum of $1,000 in eligible supplies purchased for the classroom beginning this tax season.

The government also expanded the list of items that could be claimed under the Eligible Educator School Supply Tax Credit, which it expected to send an additional four million dollars to teachers in the last fiscal year.

The document also created a new tax credit for farmers in Ontario, Manitoba, Saskatchewan and Alberta to compensate for the additional cost on natural gas and propane generated via the Liberals’ federal carbon pricing policy.

The Return of Fuel Charged Proceeds to Farmers Tax Credit was a way for the Liberals to exempt natural gas and propane use in farms from the carbon tax in the four provinces who did not put in their own carbon pricing system. The government expected to send $34 million back to eligible farmers in 2021-2022.

The two credits were then included in Bill C-8, which implements various parts of the Liberals’ 2021 FES. Once the bill passed, the credit would be enabled, barring any major amendments by opposition parties.

But despite the bill being tabled in Parliament last December and the tax credits being added to tax preparation software for the 2021 tax season, the Liberals still have not managed to get the bill through Parliament.

That means the Canada Revenue Agency (CRA) can’t process any 2021 income filing claiming either of those tax credits until C-8 receives Royal Assent (or dies).

In other words, teachers and farmers who hoped to increase their refund from CRA thanks to either of the two tax credit are now stuck waiting weeks or even months to receive any refund at all because CRA needs to see what happens with C-8.

“The Canada Revenue Agency cannot process income tax returns with a claim for either of these credits and will not issue a Notice of Assessment until Royal Assent for the Bill has been received. Should Royal Asset be achieved, the Notices of Assessment will be issued to the impacted individuals,” agency spokesperson Sylvie Branch said in an email.

The agency also started sending out warnings to tax preparers as the beginning of tax season approached earlier this year and C-8 was nowhere near Royal Assent.

“If your clients plan to claim any of these credits, processing cannot be finalized until Royal Assent has been received. Conversations should be had with your clients on the options available to them to meet their individual needs,” CRA warned tax preparers in a Feb. 18 memo.

But impacted teachers and farmers are not all aware of the issues with the two tax credits and have been increasingly reaching out to both their members of Parliament and their industry associations to voice their concerns.

Barb Dobrowolski, president of the Ontario English Catholic Teachers’ Association, said they had recently become aware of the issue and were working with the Canadian Teachers’ Federation to figure out why the bill was being delayed and how they could reduce the impact to members. (The CTF declined to comment.)

According to the National Revenue Minister Diane Lebouthillier’s office, delays in the adoption of bill C-8 and the two tax credits lies squarely with Conservatives, who they accuse of using procedural tactics to stall its adoption.

“Conservative members of parliament are playing political games with this bill to delay it from becoming law. These games have even included attempting to delete the Eligible Educator Tax Credit from C-8,” the minister’s director of communications Justine Lesage said in a statement.

Asked to comment on the Liberals’ accusation of delaying the bill’s implementation, the Conservatives did not directly answer the question but instead blamed the Liberals for having waited until the “eleventh hour” before the extended winter break in Parliament to table the bill.