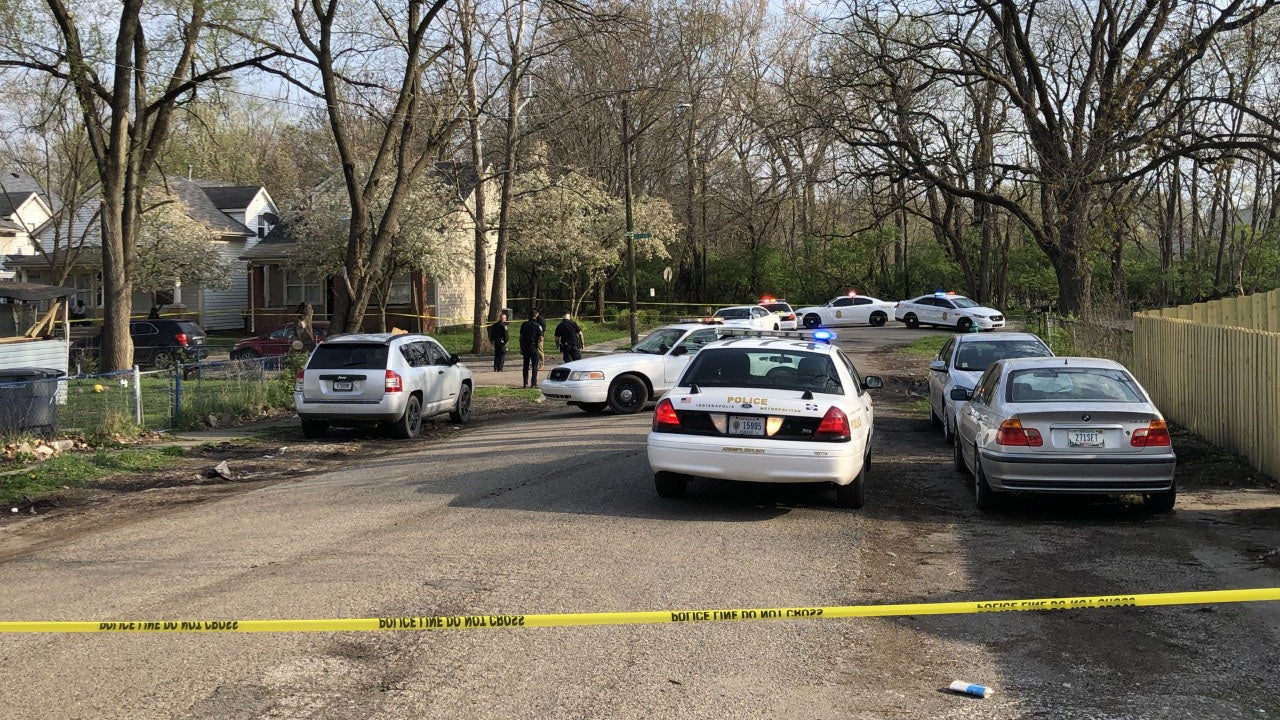 INDIANAPOLIS (WISH) — A man has died after a shooting Friday afternoon in a residential area on the city’s west side, police say.

Indianapolis Metropolitan Police Department was sent shortly after 5:20 p.m. Friday to a report of a person shot in the 3300 block of West St. Clair Street. That off North Tibbs Avenue along railroad tracks just south of West 10th Street.

No suspect was in custody, and police did not share any information about a possible suspect.

The Marion County Coroner’s Office will identify the man and determine his cause of death.

Police did not believe a threat exists to people in the area.

Anyone with information was asked to contact Detective Jose Torres at the homicide office at 317-327-3475 or jose.torres@indy.gov.