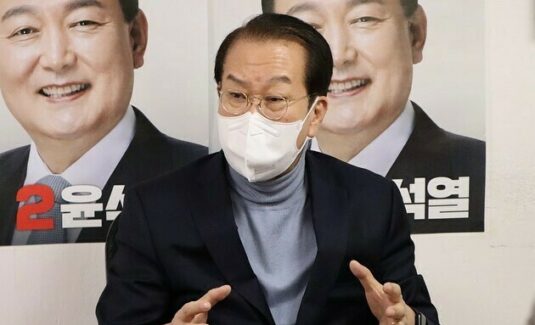 “I think measures such as [resuming] Mount Kumgang tours are undesirable,” Kwon told reporters after meeting U