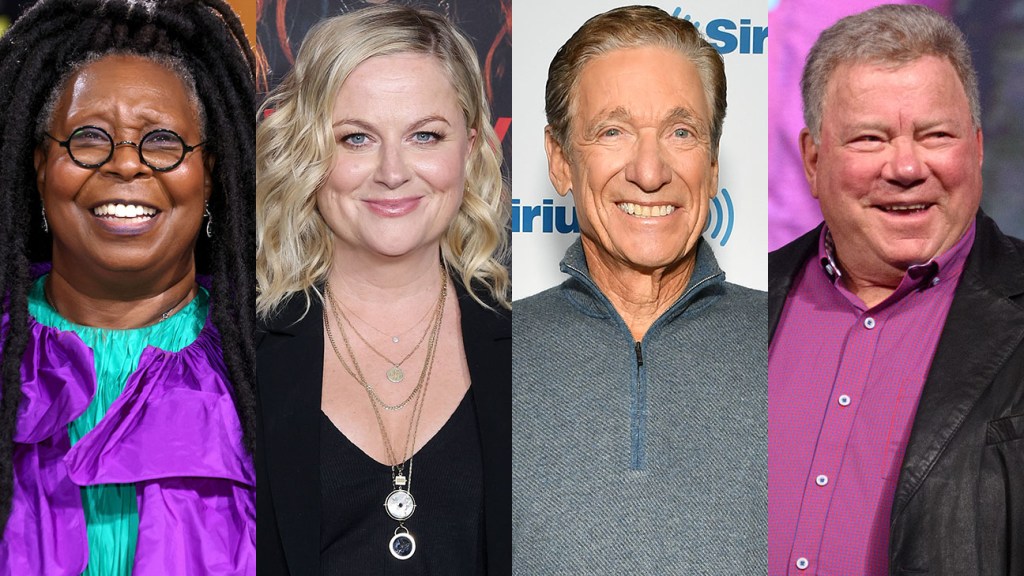 The Tartikoff awards, named after Brandon Tartikoff, who as president of NBC from 1981 to 1991 revitalized the network and helped shape U.S. TV culture with a string of hit commissions, including Hill Street Blues, Family Ties, The Cosby Show, Cheers, Seinfeld and Miami Vice, are meant to recognize individuals who exhibit “extraordinary passion, leadership, independence and vision” in the “creation and distribution of content for the world’s traditional and digital marketplaces.”

For the first time this year the awards, normally presented as part of the NATPE television market in Miami, will be handed out at a gala ceremony on June 2 at the Beverly Wilshire in Los Angeles.