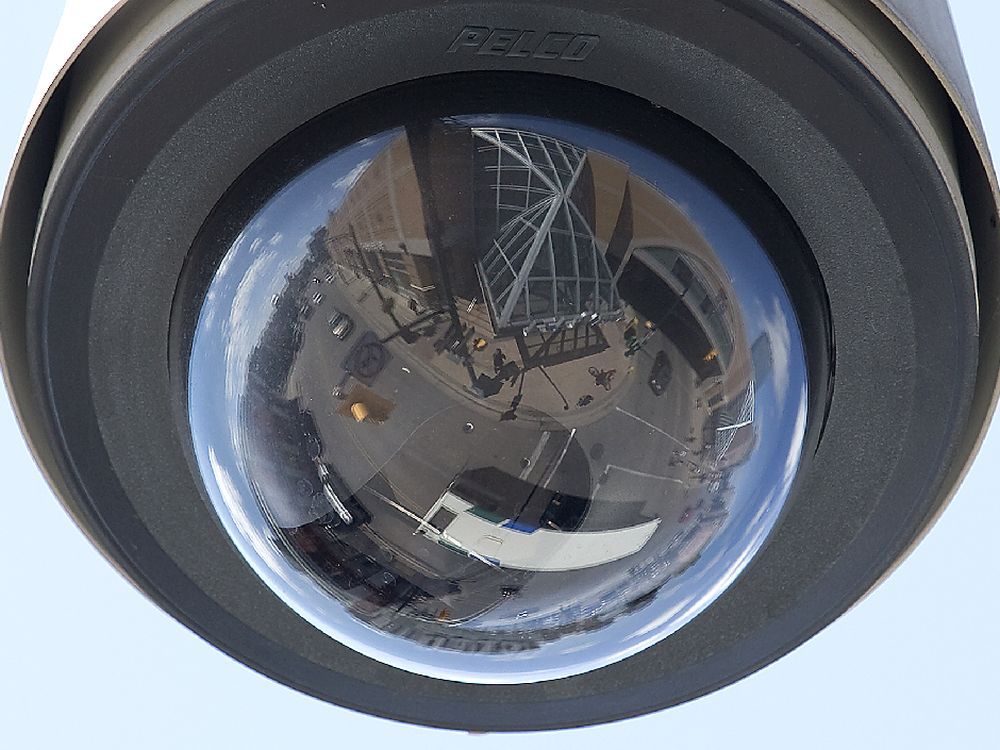 Canadians on the ideological right are more opposed to government surveillance than those on the left, according to a new poll.

The survey, conducted by Modus Research, found those on the political right are more than twice as likely to be highly concerned about government spying than those on the left.

Canadians seem to be less opposed to surveillance if their favourite party is in charge of government, said Charlie Graves, president of Modus Research.

“With Trudeau in power, people on the centre and the left are more at ease with these types of government surveillance, whereas if Harper was in power, they would probably be more opposed to it,” he noted.

The poll surveyed more than 1,200 Canadians between March 1 and 18 and has a margin of error of plus or minus 2.8 per cent. The respondents were weighted according to age, gender, region and education data from Statistics Canada.

Men were a little more concerned than women about government surveillance and those with a university education were slightly more supportive of it, but political affiliation played the biggest role in people’s response, Graves said.

Opposition to forms of government surveillance (definitely and probably should not have the right), all Canadians:

However, the right was much more strongly opposed to government surveillance than the left, and in some cases the difference approached a two to one margin:

The divide may be related to the truckers protest in Ottawa earlier this year, said Graves, when the right voiced stronger concern about the monitoring of protesters’ communication and financial records.

The protest was a “flashpoint that is going to fade from memory,” said Royce Koop, professor of political studies at the University of Manitoba. But in Canada and the U.S., the modern right’s concern of government overreach extending to privacy is likely to persist, he said.

“We’re just coming out of a pandemic in which people were subjected to real limits on their activities, on what they could do, who they could meet. It’s just inevitable that that was going to provoke backlash; it’s going to provoke people that aren’t happy about that.”

The restrictions have given rise to the libertarian coalition of the right that has long harboured a suspicion about the state, Koop added. Concern over the long form census during the Harper government might also fits into this trend, he said.

By contrast, Koop noted, concern over state power in the modern left may be limited to agencies such as the police.

“In British Columbia, anytime the police move to enforce an injunction on traditional indigenous territories, you do hear that language from the left. And so it’s there concern about the kind of coercive arm of the state, but it appears to be not as widespread.”

The findings show the trust that the left has placed in the government to do the correct thing, said David McGrane, a former president of the Saskatchewan NDP.

The poll, McGrane said, is telling of a modern left that’s “not anti-institutionalist anymore.”

“There’s not a suspicion there, which is unhealthy when trying to do wide-reaching government programs.”

While the left historically organized in opposition to the state, getting away from that tradition could be “good or bad,” said McGrane.

“To put it bluntly, sometimes the government can’t be trusted when it comes to civil rights.”