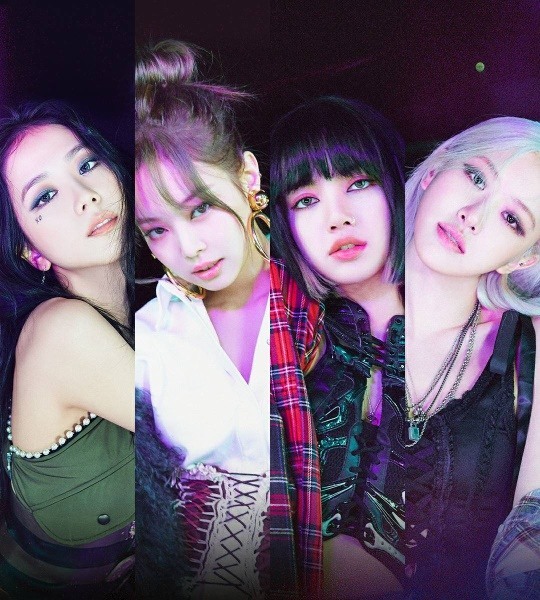 Blackpink set another record, as each song from its first studio album has now surpassed 100 million streams on Spotify.

“You Never Know,” from the album titled “The Album,” reached the milestone on the platform on Monday, the last of the eight songs from the LP to achieve the feat, according to label YG Entertainment.

The band’s megahit “How You Like That” had logged 600 million streams as of last month, as the first song by a K-pop girl group to do so.

The LP came out in June 2020 and sold over 1 million physical copies in preorders. It debuted at No. 2 on the Billboard 200 and stayed on the chart for 18 consecutive weeks.

Girl group Kep1er amassed 100 million views on YouTube with the music video of “Wa Da Da,” the focus track from its debut EP, according to agencies WakeOne Entertainment and Swing Entertainment on Monday.

The “First Impact” EP came out in January, with the music video surpassing 3 million views on the website in just five hours. The song landed atop iTunes charts in 11 regions and entered Billboard’s world digital song sales chart and hot trending songs chart. It sold over 200,000 units in the first week of sales.

The rookie band was formed through a TV competition with nine top contestants. It is currently competing against female musicians including Brave Girls, Loona and WJSN in the second season of “Queendom” on Mnet.

Woodz to return with 4th EP next month

Woodz will return on May 4 with his fourth EP, “Colorful Trauma,” said agency Yue Hua Entertainment on Monday.

It has been seven months since he released “Only Lovers Left,” his previous EP.

The performer was a member of X1, formed through “Produce X 101” in 2019. In June 2020, he put out his first solo album, an EP titled “Equal.” He has been participating in writing both melodies and lyrics for all tracks in his solo work ever since.

Bambam of GOT7 held fan meeting events in Bangkok on his own for three days last week, said agency Abyss Company.

Under the title “Bambam the 2nd Premium Live,” he greeted fans in his native country, returning three months after the first fan meeting. He performed songs from both of his solo EPs, including “riBBon” and “Slow Mo,” the main tracks from his first and second EP, respectively.

He also sang “Wheels Up,” a collaborative work for the NBA’s Golden State Warriors, for which he is a global ambassador. Bambam performed at the team’s halftime break earlier this month.

The musician debuted as a member of GOT7 in 2014 and went solo last year.