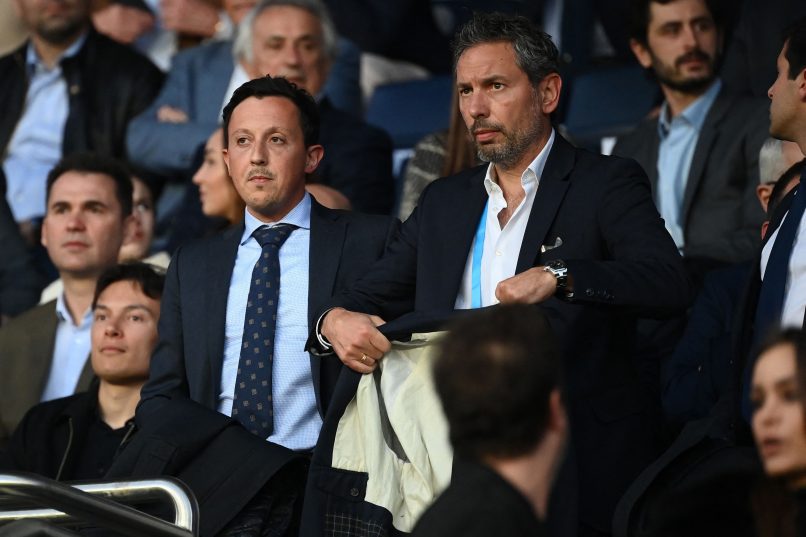 The Spaniard in particular pointed to the penalty decision late in the first half that saw Valentin Rongier penalised for stopping a Neymar shot, which was then seemingly handled by Gerson afterwards.

“I was surprised by a lot of decisions. We saw a good football match controlled by both teams without too many chances. Two teams that were defending with a medium block. Possession was going from one team to the other.”

“Sometimes I am surprised in football. We can talk about a penalty… I think we need to protect football. When the ball hits the thigh before [it got to Rongier], it’s a difficult decision to accept.”

“I am a football purist. It was an involuntary position with his hand next to his body. When the ball hits a player’s thigh… it’s a difficult decision, especially when you have VAR. We have VAR for all of this, this kind of refereeing error. Giving a penalty for that is impossible, in a good football match, between two good teams, the first and second-placed teams in the league.”