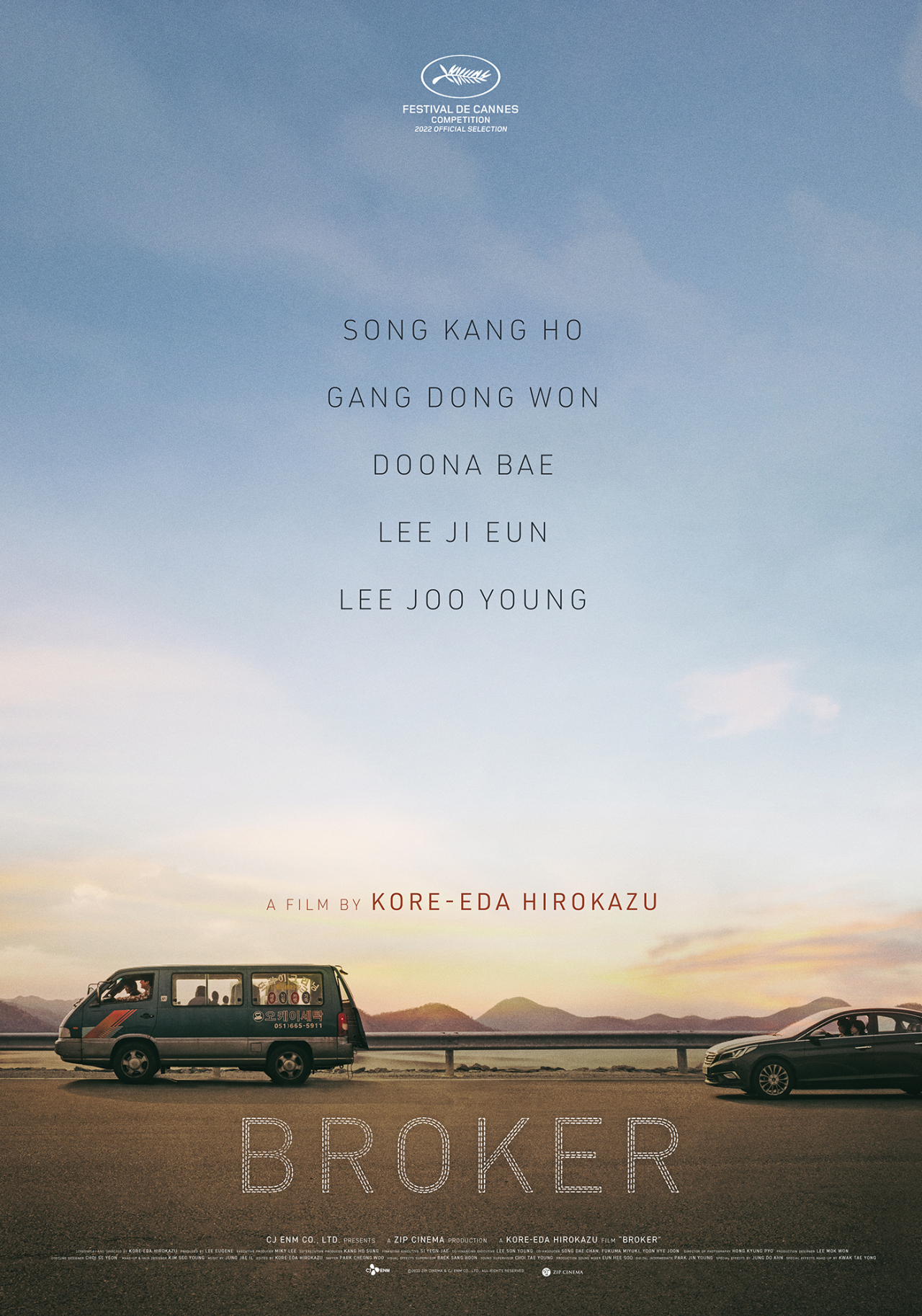 Park and Kore-eda’s films were invited to the festival’s main competition category. A total of 18 contenders were listed in this category on Thursday.

“At Cannes this year, I’m going to watch as many films as I can. I am also ready to give a longer standing ovation than anybody,” Park said in a statement.

Park’s new movie centers on a polite and honest police officer named Hye-jun (Park Hye-il). Hye-jun looks into a suspicious death that occurred on a mountain and comes to suspect the dead man’s wife, the mysterious Seo-rae (Tang Wei). At the same time, Hye-jun becomes attracted to her.

“Broker” is Kore-eda’s first Korean movie. The Japanese director, who won the Palme d’Or at the Cannes Film Festival in 2018 for “Shoplifters,” wrote and directed the new Korean film and worked with CJ ENM, the entertainment unit of South Korean conglomerate CJ Group, which financed and produced the project.

“Parasite” star Song and “Oldboy” director Park, who worked together on “Thirst” in 2009, will be competing against each other this year.

The Korean director Park was also awarded the Grand Prix, the second-highest prize at the festival, for his thriller “Old Boy” in 2004.

Both Park and Kore-eda’s films are set to hit local theaters in June.

Actor-turned-filmmaker Lee’s spy thriller “Hunt,” staring Korean heartthrob Jung Woo-sung, was invited to screen at the Midnight Screening, a non-competitive section of the festival. Lee also appears in the movie as one of the leading actors.

Set in the 1980s, elite agent Park Pyung-ho (Lee) works at the Agency for National Security Planning and got a mission to chase after a North Korean spy. While doing that he becomes increasingly aware of his own country’s dark truths.

“It’s a great honor to have my directorial debut feature screened at Cannes,” Lee said in a statement.

Lee participated in the film festival in 2010, in relation to his appearance in “The Housemaid.”