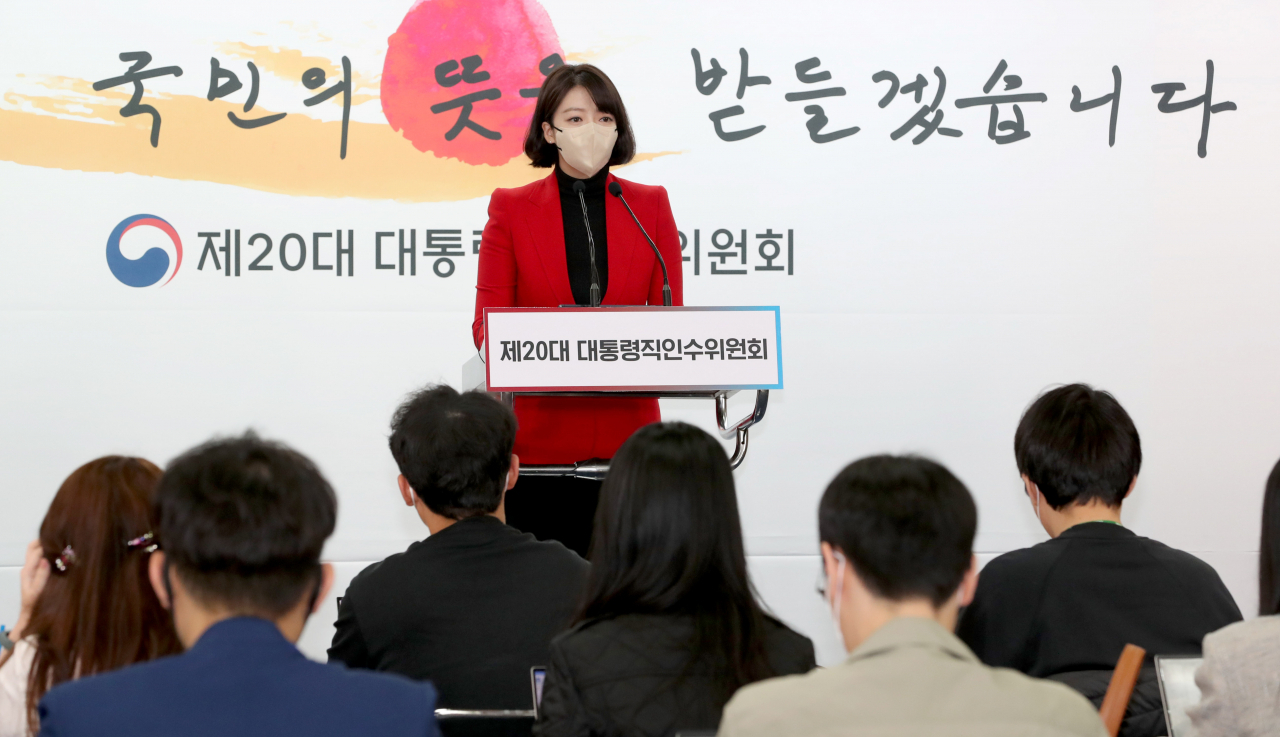 Led by Rep. Chung Jin-suk of Yoon’s People Power Party, the delegation will visit Tokyo from April 24-28 to meet officials from the Japanese government and legislature as well as those from business circles, media and academia, according to the transition team’s spokesperson Bae Hyun-jin.

“The objective of the delegation is for consultations on North Korea policy and relations between Seoul and Tokyo,” Bae told reporters. “We expect (the visit) to lay the foundation for cooperation on North Korea and for the resolution of pending issues between the two countries.”

Yoon has stated his focus on building a “future-oriented” partnership with Japan amid a series of thorny issues between the two neighbors over wartime history and trade.

It will be Yoon’s second delegation sent to a foreign country since his election. He dispatched delegates to the United States earlier this month, as he is slated to take office on May 10. (Yonhap)