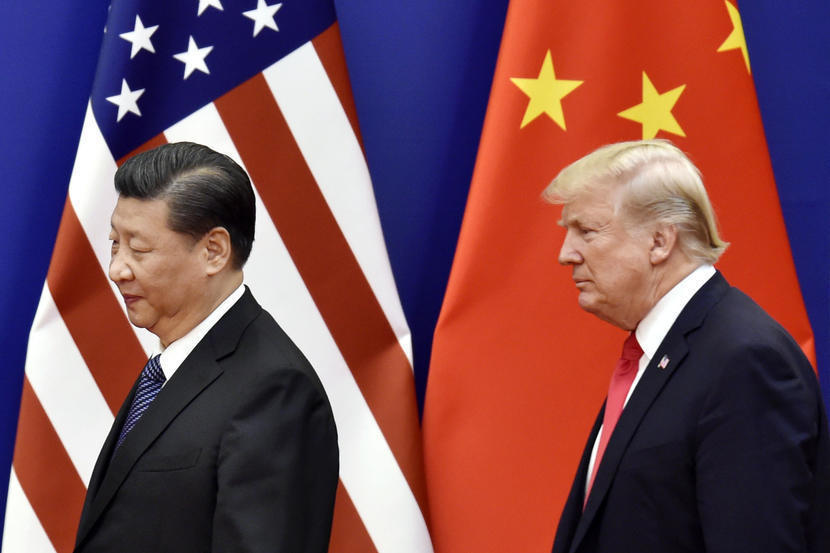 South Korea received some 33 percent less foreign direct “greenfield” investments as of 2020, compared with the amount before the start of the US-China trade war in March 2018, a report showed Sunday.

Greenfield investment refers to a type of foreign direct investment in which a parent company sets up a new affiliate in a different country rather than buying one and builds its own operations from the ground up.

“When three-year greenfield FDIs before and after the conflict are compared, the European Union’s growth rate amounted to 47 percent, followed by China with 13.5 percent, Japan with 12.1 percent, and the United States with 5.7 percent,” a report compiled by the Korea Chamber of Commerce and Industry showed.

“That of Korea stood at minus 32.6 percent, which is far below the world average of 5.6 percent,” it added.

While South Korea has been struggling with FDI, the EU has been a key benefactor from the ongoing US-China trade conflict, with the 27 member states remaining relatively free from the economic dispute.

“The EU has tried to rearrange its supply chains and enhance its industrial competitiveness through such efforts as the carbon border adjustment mechanism,” Lee Moon-hyung, a global trade professor at Soongsil University, said in the report.

Also slumping were India with 28.7 percent and ASEAN with minus 12.3 percent. The developed economies chalked up a 26.2 percent growth on average compared to minus 4.5 percent for the developing economies.

Globally, the number of mega-sized M&As nearly tripled from 69 to 197 in the recent decade from 2011 to 2021. By country, Germany saw the biggest increase in mega-sized deals in the cited period with a 29.1 percent gain, with China following behind with a 28.4 percent rise. The US saw a 4.2 percent gain in the same period.

The KCCI called for policies that could uplift Korea in the global market as an attractive investment target, by actively drawing advanced industries and beefing up global joint research and development programs. On top of that, Korea will have to make efforts to bolster the digital trade environment such as the protection of private information and cross-border data transfers.

It pointed to the nation’s rigid technical and labor regulations as major hurdles that have been hindering global investment and reinvestment. “The global FDI structure has changed due to the Sino-US conflict and the lingering virus pandemic, KCCI International Trade Division Vice President Lee Seong-woo said.

“Against this backdrop, competition in new supply chains for high-tech materials and components will become stiffer through practices such as reshoring. Based on the green and digital new deals, we must nurture new businesses…For mega-sized M&As, various regulations regarding overseas funding should be boldly scrapped.”