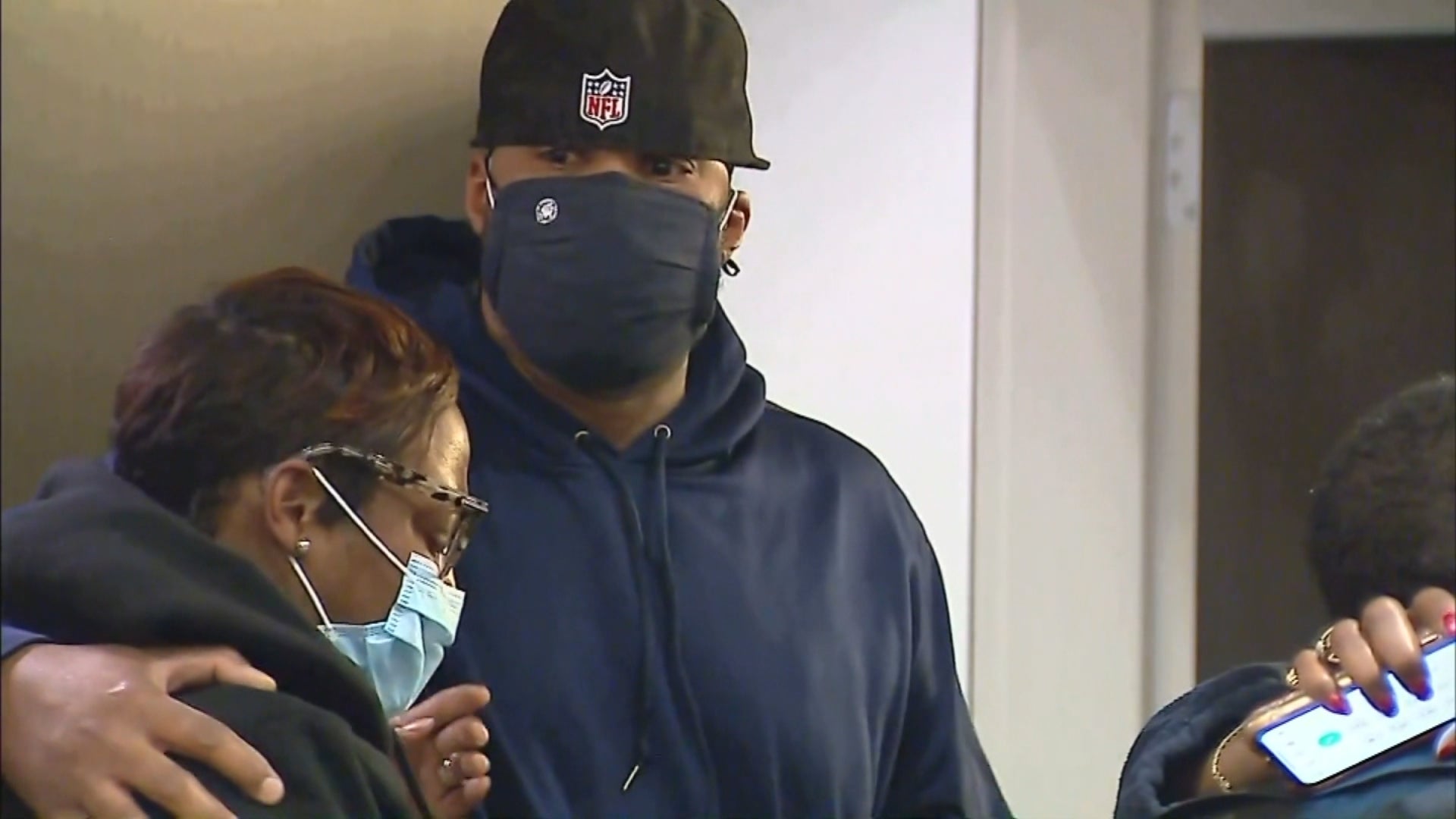 INDIANAPOLIS (WISH) — Half of the victims killed in the April 2021 FedEx mass shooting were members of the Sihk community.

Sikhs and other immigrants often fill warehouse jobs, and they say more needs to be put in place to prevent another mass shooting.

During the initial moments of the FedEx warehouse shooting a year ago today and later when families started to receive news of the nine deaths, including those of eight workers and the gunman, Gurinder Singh Khalsa was there to offer his support.

“We need to honor life because honoring life of these departed souls, and that is the best we can do.”

He’s chairman of the Sikh Political Action Committee. He says part of the necessary work after the tragedy included taking action to improve safety in warehouse job settings. “We tried to reach out to many companies. I don’t want to say which particular names, but companies, their structure is so big.”

He said local companies were a bit more active in implementing change, but there’s still work to do. “Other companies are more sensitive for the safety and security,” Singh Khalsa said.

What clearly changed was people’s interest in the Sikh community, and the surge of interfaith support from Jewish, Christian, and Muslim leaders.

“We should be judged as a good human being.”

He says so often we are taught religious tolerance, but the word “tolerance” brings with it negative connotations. If we’re to grow even closer, we should change that.

“We need to replace the word ‘tolerance’ with ‘acceptance,’ ‘celebration’ and ‘cooperation,’” he said, and, only then, might we achieve universal brotherhood.