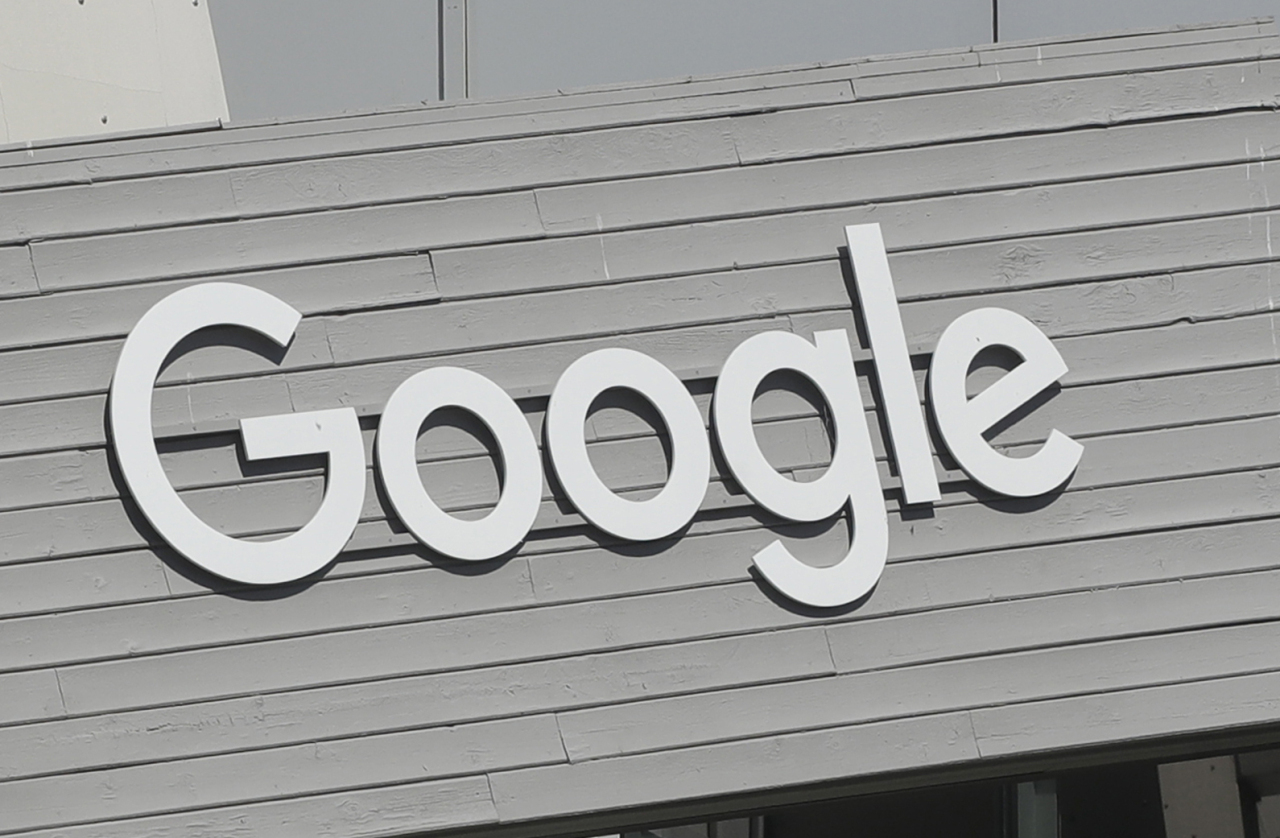 Amid the ongoing controversy over Google’s new in-app payment policy deemed Google Korea posted sales of 292 billion won ($237 million) from last year, up 32.8 percent on-year – but that did not include commission from the Play app store, estimated to be trillions of won.

According to the regulatory filing submitted by the Korean arm of the global IT giant on Thursday, Google Korea’s operating profit recorded 29.4 billion won, up 88.4 percent on year, while its net income rose 152.1 percent from the previous year to 15.6 billion won.

However, Google Korea’s reported figures did not include any earnings garnered from the transaction fees made in the app store Google Play, as its server is located in Singapore.

Although Google Korea paid corporate taxes of 13.8 billion won last year, it did not have to pay anything here from the revenues it raked in from in-app payment fees here. According to KPMG’s corporate tax rates table, Korea’s corporate tax rate was 25 percent whereas the figure was 17 percent for Singapore in 2021.

The commission takings are likely to go up further in June, after Google implements a policy to require app developers selling in-app digital goods and services to use its payment system, with Google charging a 15-30 percent commission.

Meanwhile, the tussle between the Korea Communications Commission and Google continued even after the representatives from both sides met to resolve differences on the policy.

Han Sang-hyuk, chairman of the KCC, sat down with Wilson White, Google’s government affairs and public policy executive, on Tuesday at the request of the global IT company.

At the meeting, White said Google recognizes that some app developers do not welcome Google’s new in-app billing policy, adding that it will communicate with the KCC more actively to comply with the revised Telecommunications Business Act.

But Han responded that Google’s new measures did not fully reflect the purpose of the legislation.

“In particular, if there is an act of actually forcing in-app payments by restricting web payment outlinks, this could violate the law,” Han said.

The KCC chief added that despite the regulator’s judgement, if Google forces in-app payment compliance by blocking updates or deleting apps that use different payment methods, it will take action in accordance with regulations.

After Google announced the implementation plan of its new in-app payment policy, under which non-complying apps will be removed from Google Play beginning June 1, Korea’s online streaming service providers, such as Tving and Wavve, raised their subscription fees by about 15 percent as preemptive measures.

The Korean Publishers Association has filed a complaint with the KCC against Google for violating the law, saying that app developers will be hit by payment fees that they did not have to pay before and it will be eventually put on consumers with increased prices of digital content.