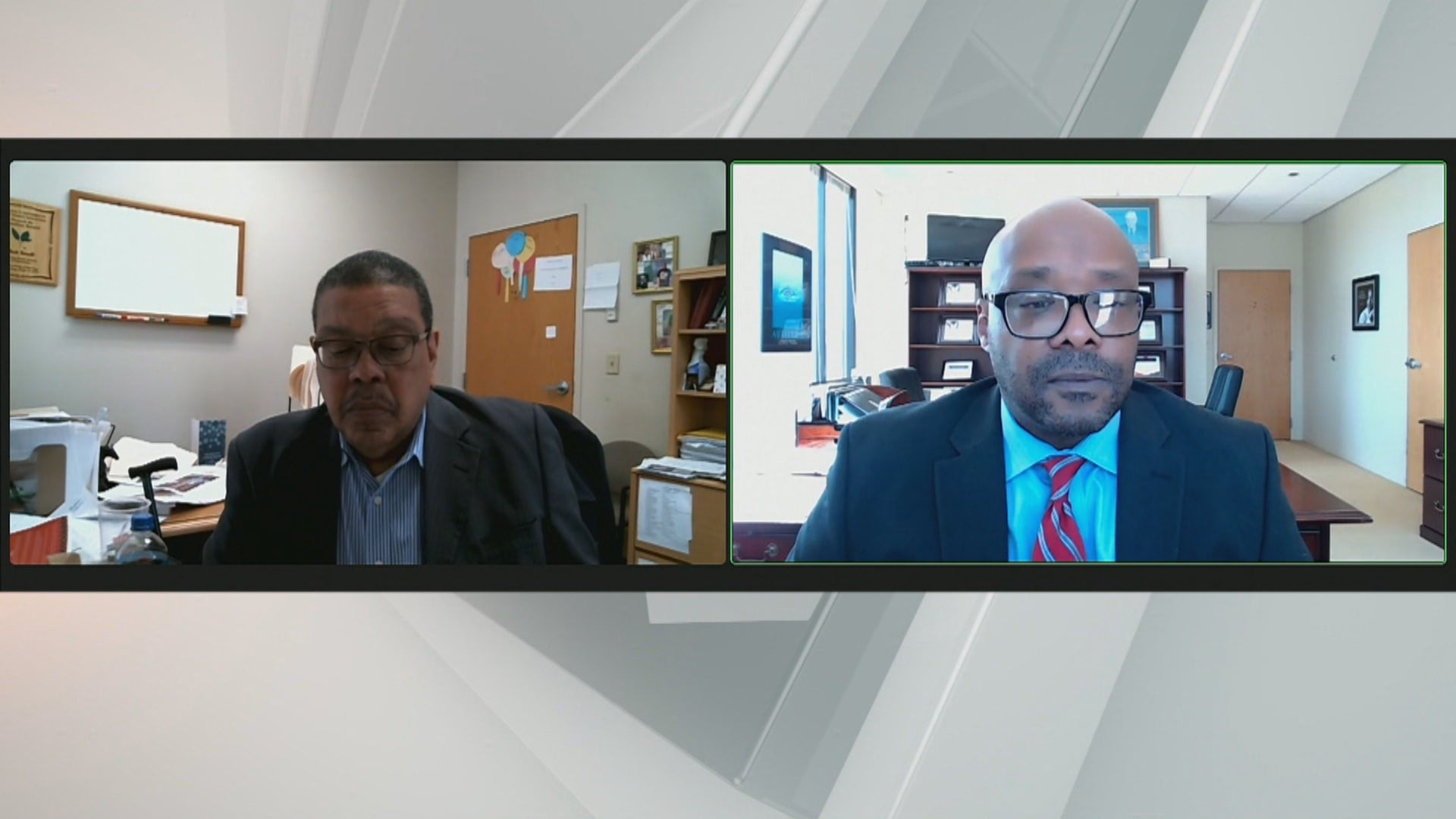 INDIANAPOLIS (WISH) — Earlier this week, the National Urban League issued its 2022 report, calling the state of black American “grim.” The group says the United States is under siege from what they call a “plot to destroy democracy.”

It also specifically focuses on new restrictive voting laws proposed in states like Georgia. On “UnPHILtered,” News 8’s Phil Sanchez asked the president of the Indianapolis Urban, League Tony Mason, if he feels the same things are happening here in Indiana.

“The state of black America report for 2022 is really primarily centered around the democracy being under attack,” Mason said. “And yes, it does come with a dose of sad reality around socio-economic statistics and factors but the reality of it is, is we’re looking at democracy being under attack. And really this underlying notion of people pushing for what would appear to be autocratic rule.”