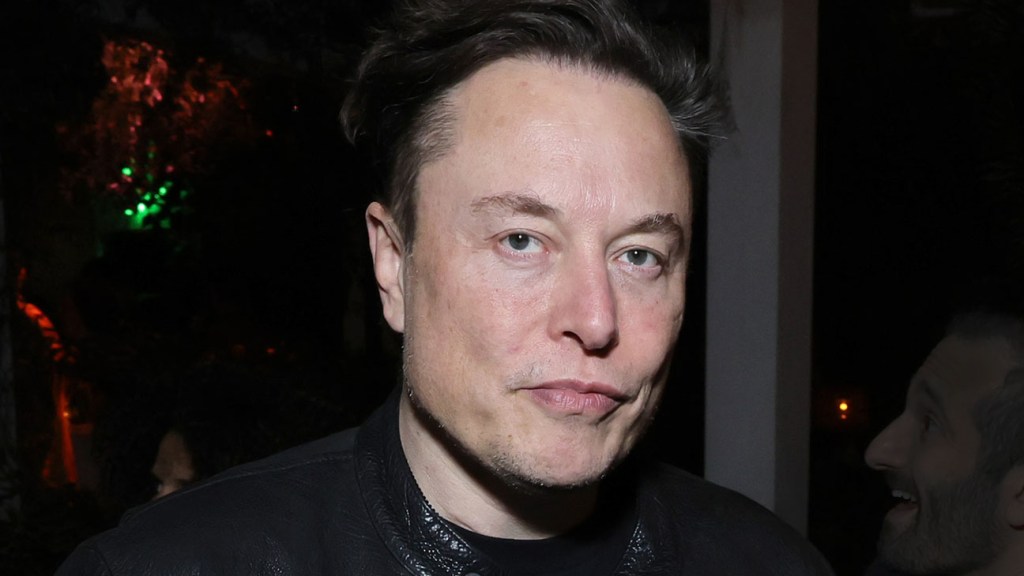 Twitter is taking its first steps to fight back against Elon Musk’s takeover attempt of the company.

Twitter is adopting a so-called “Poison Pill” plan, which could help protect the company from Musk acquiring more shares, and give it time to look for alternative options. Twitter’s board approved the plan Friday.

Also known as a shareholder rights plan, the action is a defense against takeover attempts that uses discounted share prices to dilute the holdings of new, hostile shareholders. A number of companies in the entertainment space have pursued such plans in rent years, including cinema chain Cineplex, audio giant iHeartMedia and theme park firm Six Flags Entertainment. However, poison pills are unusual in the tech sector, and particularly among companies Twitter’s size.

The plan comes in response to Musk’s takeover offer, which was disclosed Thursday. The “limited duration” plan will expire in one year on April 14, 2023, and would go into effect if a shareholder acquired more than 15 percent of the company in a deal not approved by the board.

“The Rights Plan does not prevent the Board from engaging with parties or accepting an acquisition proposal if the Board believes that it is in the best interests of Twitter and its shareholders,” Twitter said in a statement.

Musk’s offer was the culmination of moves made in the past few months by the billionaire, who quietly acquired more than 9 percent of Twitter’s shares, and has been sharing his thoughts about how Twitter should be improving or changing its product. The stake made Musk Twitter’s largest outside shareholder.

After the takeover offer was announced, Musk appeared at the TED conference in Vancouver, where he explained his vision for the company.

“Twitter has become kind of the de facto town square, so it is just really important that people have the reality and the perception that they are able to speak freely within the bounds of the law,” he said, adding that he wanted to make an open-source the algorithm. “This is not a way to make money, my strong intuitive sense is that having a public platform that is maximally trusted and broadly inclusive is extremely important to the future of civilization, I don’t care about the economics at all.”

Late last week, Twitter revealed that Musk would be joining the board, and in so doing agreed to a “stand-still” agreement that would limit his ability to acquire more than 14.9% of the company. On Saturday, Musk told Twitter that he had changed his mind and did not intend to join the board.

In his note to staff Sunday night, Twitter CEO Parag Agrawal hinted that Musk would pursue a more aggressive strategy, telling them that “there will be distractions ahead, but our goals and priorities remain unchanged. The decisions we make and how we execute is in our hands, no one else’s.”

However, he added that the company would continue to be open to Musk’s input. Agrawal cited the fiduciary responsibility of board members as a possible reason that Musk decided not to join the board.

In a text message to Twitter board chair Bret Taylor, Musk suggested that if the company did not agree to his offer, he would consider selling his stake.

“My offer is my best and final offer and if it is not accepted, I would need to reconsider my position as a shareholder,” he wrote.

At the TED conference Thursday, Musk said, “I’m not actually sure I will be able to acquire it,” but added cryptically that he had a “Plan B” should his offer be rejected.

If Twitter’s board wants to get rid of Musk’s meddling, that may be the most appealing option, and the poison pill could be the tool to do it.