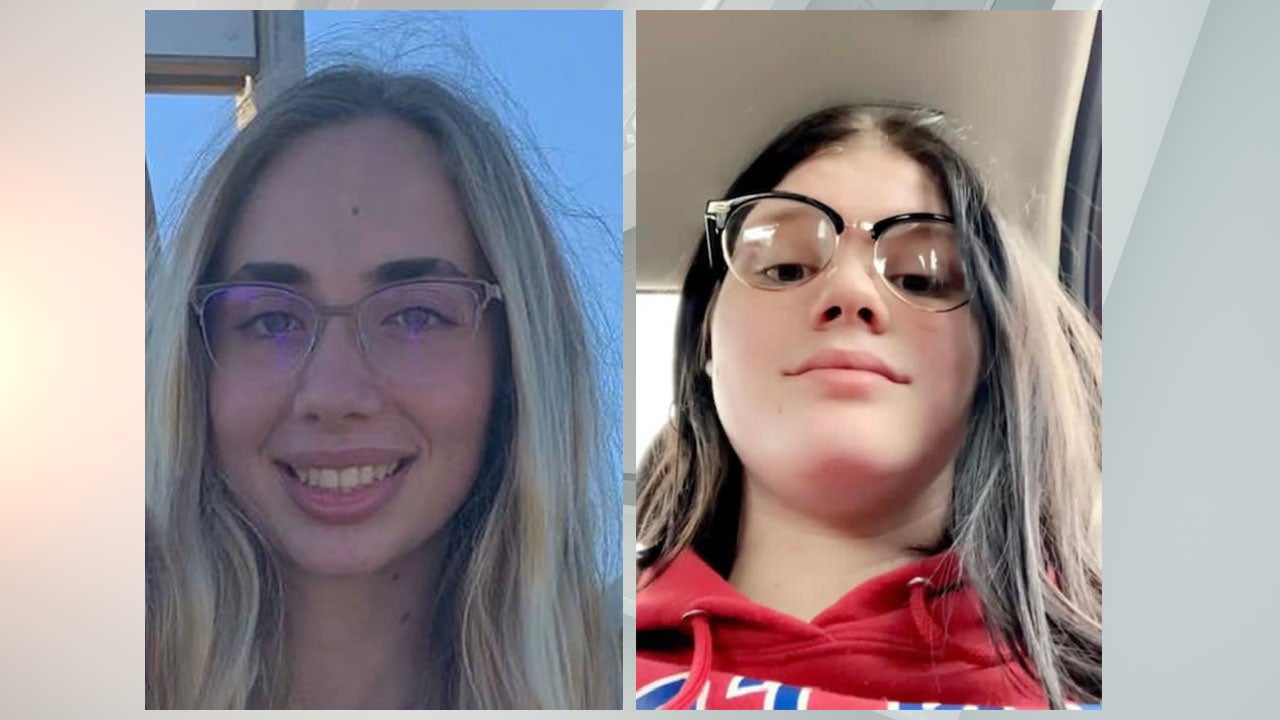 SULLIVAN, Ind. (WISH) — An Indiana Silver Alert was issued Friday night for 15-year-old girl missing from Sullivan, and the Sullivan County Sheriff’s Office says she’s believed to be with another 15-year-old girl.

Kylee Arnett is believed to be in danger and may require medical assistance, according to the Sullivan County Sheriff’s Office. She was last seen at 9:43 a.m. Friday.

She was described as 5 feet 7 inches tall and 160 pounds with blonde hair and blue eyes. She was wearing a white Nike sweatshirt, jeans and glasses.

Arnett is believed to be with Faith Williams, 15, of Carlisle.

“Investigators have no reason to believe the girls left under threat or by force,” the sheriff’s office said in a statement. “Investigators say there are no indications of foul play.”

Sullivan is 90 miles southwest of Indianapolis, according to the Silver Alert. Anyone with information was asked to contact the Sullivan County Sheriff’s Office at 812-268-3408 or 911.