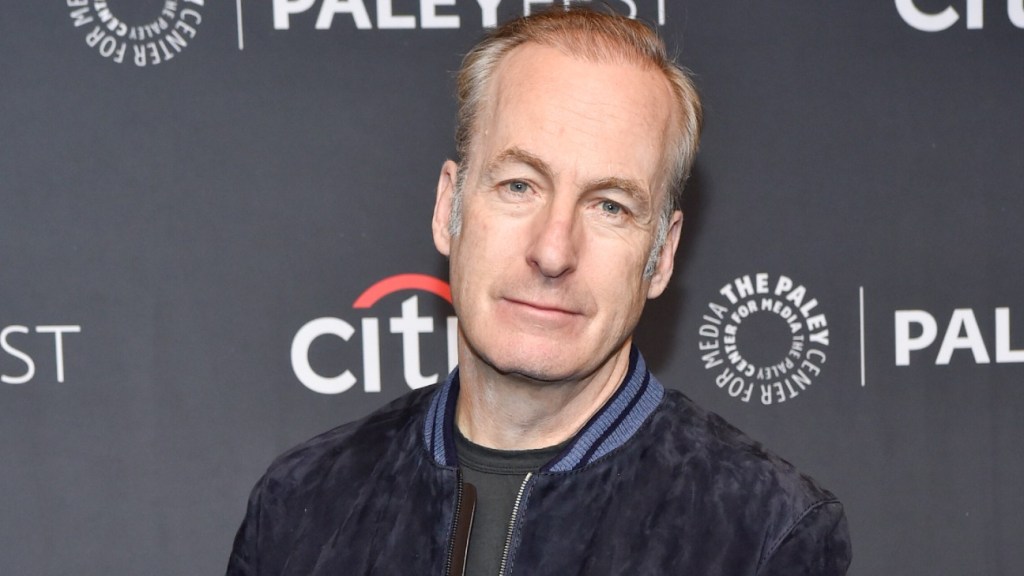 Bob Odenkirk is still immensely grateful for the positive wishes sent his way through social media after he suffered a heart attack last July while filming AMC’s Better Call Saul.

The performer was a guest on Jimmy Kimmel Live! on Thursday, where host Jimmy Kimmel asked if it was a surreal experience to see fans and loved ones reacting to his near-death moment.

“It was so affecting,” Odenkirk said. “It’s still something I think about every day. I literally lay in bed at night listening to my heart and thinking about all the people who responded when they heard this happened, and just every chance I get, I want to say thank you to everyone.”

He quipped that he generally thinks of social media as “a place of poison and evil” but added, “Then this moment was just beauty and love from strangers. And I don’t really have it figured out yet except that it felt so damn good and still does. People aren’t as bad as I thought they were.”

The 59-year-old Breaking Bad alum shared a similar sentiment during a PaleyFest event in Los Angeles attended by The Hollywood Reporter on Saturday. “You treated me like I was a real angel, which blew my mind when I finally got my mind back,” he told the crowd.

During the interview with Kimmel, the host also asked how it felt to pick up filming the show later that summer following his recovery. “We shot half the scene, and then I died, and then five weeks later, we came back to shoot the other half of the scene,” Odenkirk said about Better Call Saul, which launches its sixth and final season April 18. “And I had to watch it because I don’t have any memory of this incident or the next eight days.”

.@MrBobOdenkirk on the incredible outpouring of love after his heart attack… pic.twitter.com/32qVNdoHFW