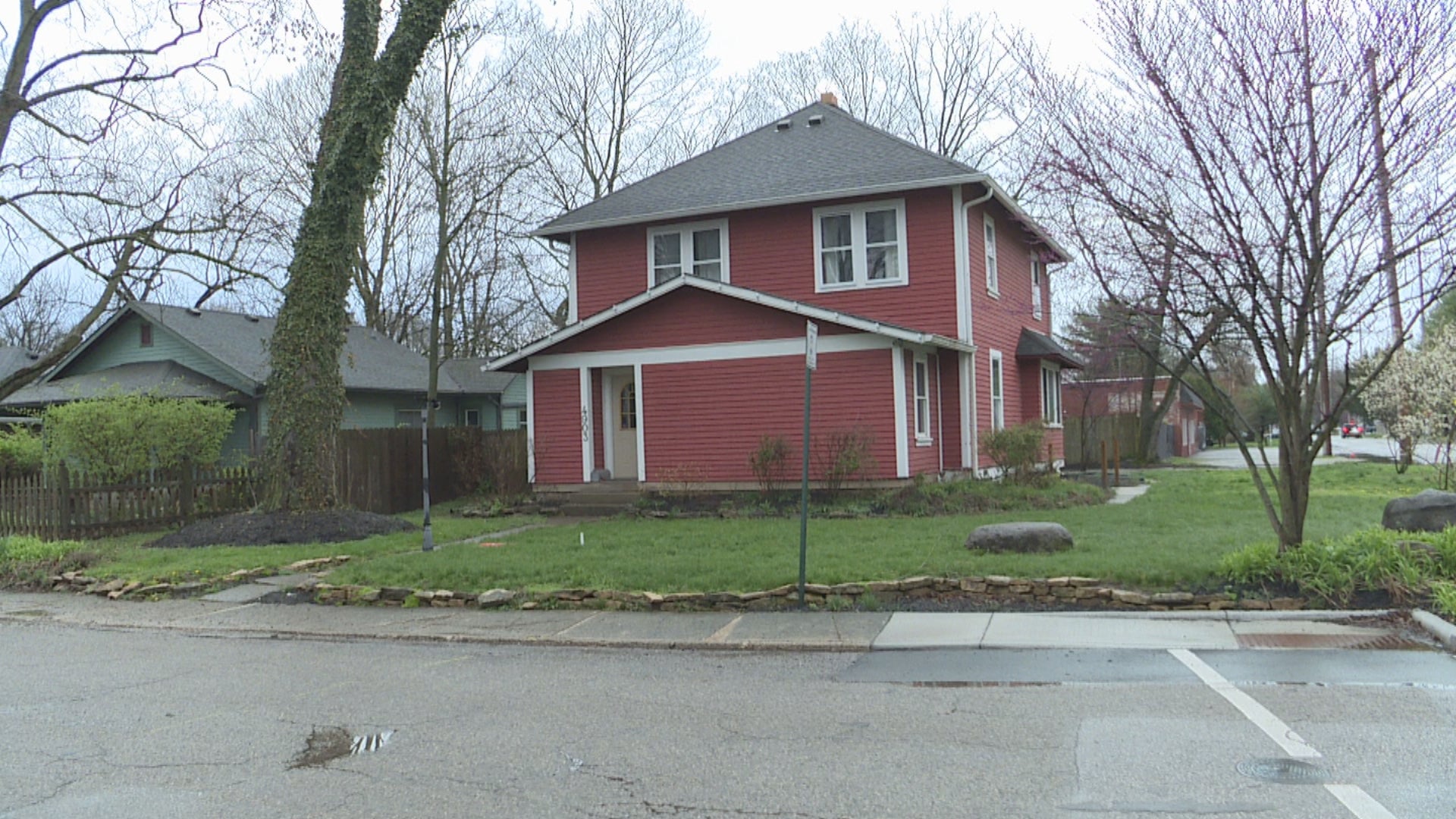 INDIANAPOLIS (WISH) — Several residents in a neighborhood on Indy’s north side are trying to stop a proposed drug recovery center for women.

The statewide nonprofit Overdose Lifeline, which helps individuals battling substance abuse, wants to establish a center for up to 20 women in a former hostel at 49th Street and Winthrop Avenue. That’s just west of the Monon Trail and east of North College Avenue.

Justin Phillips, executive director of Overdose Lifeline, said Wednesday that the center would give women “additional tools…to help them on their way to recovery.”

But some people living in the neighborhood, like Thomas Zachery, are against the center and the rezoning of the property.

Zachery says he didn’t become aware of the plan until a few months ago and wishes there was more transparency during the proposal process.

“Some of the residents have expressed concerns of its proximity to a liquor store,” Phillips said. “There’s no academic research to support that exposure to a liquor store is going to cause someone to have a setback in their journey.”

Residents also tell News 8 they are worried about the impact parking at the center will have on the area, but Phillips says that only a handful of residents will have a vehicle and the building provided parking for many vehicles when it served as a hostel.

Phillips says she believes the resistance to the recovery center is driven by misinformation.

“Fear of the unknown, [a] lack of understanding,” Phillips said.

On Thursday, a hearing examiner with the Metropolitan Development Commission will listen to a proposal from Overdose Lifeline and hear concerns from residents. The meeting is scheduled for 1 p.m. in the Beurt SerVass Public Assembly Room on the Second Floor of the City-County Building at 200 East Washington Street.

The hearing examiner will then make a recommendation to the Metropolitan Development Commission on whether the property should be rezoned.