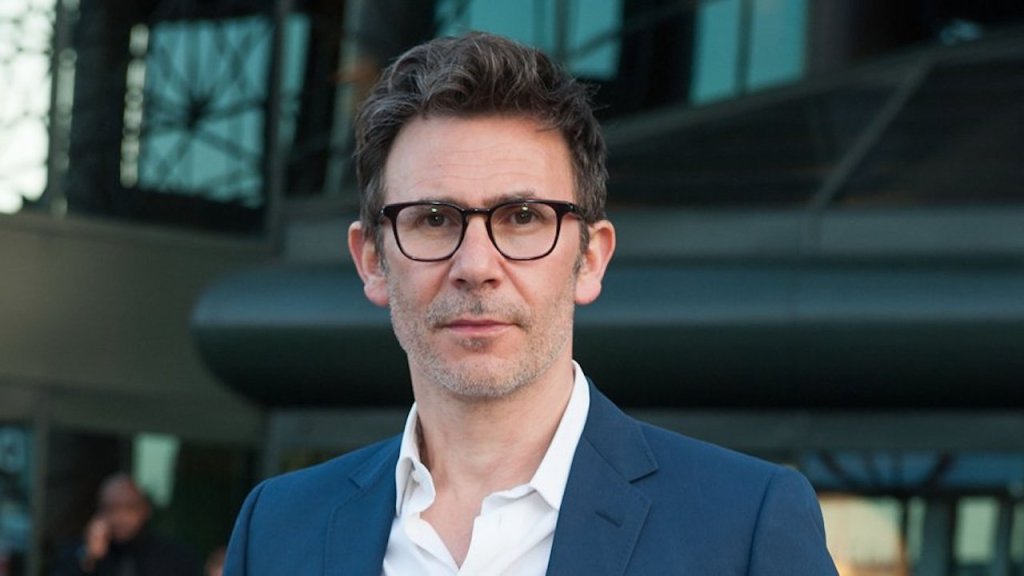 The 2022 Cannes Film Festival has unveiled its opening night film.

Michel Hazanavicius, who brought his Oscar winner The Artist to the festival in 2011,  is set to raise the curtain on the 75th anniversary edition of Cannes on May 17 with his zombie comedy Z (previously entitled Final Cut), it was revealed on Thursday as part of the official lineup announcement.

The movie is a French remake of the 2017 Japanese film One Cut of the Dead and stars Romain Duris and Bérénice Bejo. Z will play out of competition on the Croisette, said festival boss Thierry Fremaux, who also urged people to watch Hazanavicius’ feature The Search, which competed for the Palme d’Or in 2014 and took place on the front lines of Russia’s invasion of Chechnya in 1999.

It is not the first time that the Cannes fest has opened with a zombie comedy. Jim Jarmusch’s The Dead Don’t Die – starring Adam Driver, Bill Murray, Tilda Swinton, Selena Gomez, Danny Glover, RZA and Iggy Pop, launching the 2019 edition of the festival.

The 2021 edition of the festival — which was pushed back to July and was a smaller affair in terms of attendees due to the pandemic — opened with Leos Carax’s musical drama Annette, starring Marion Cotillard and Adam Driver.