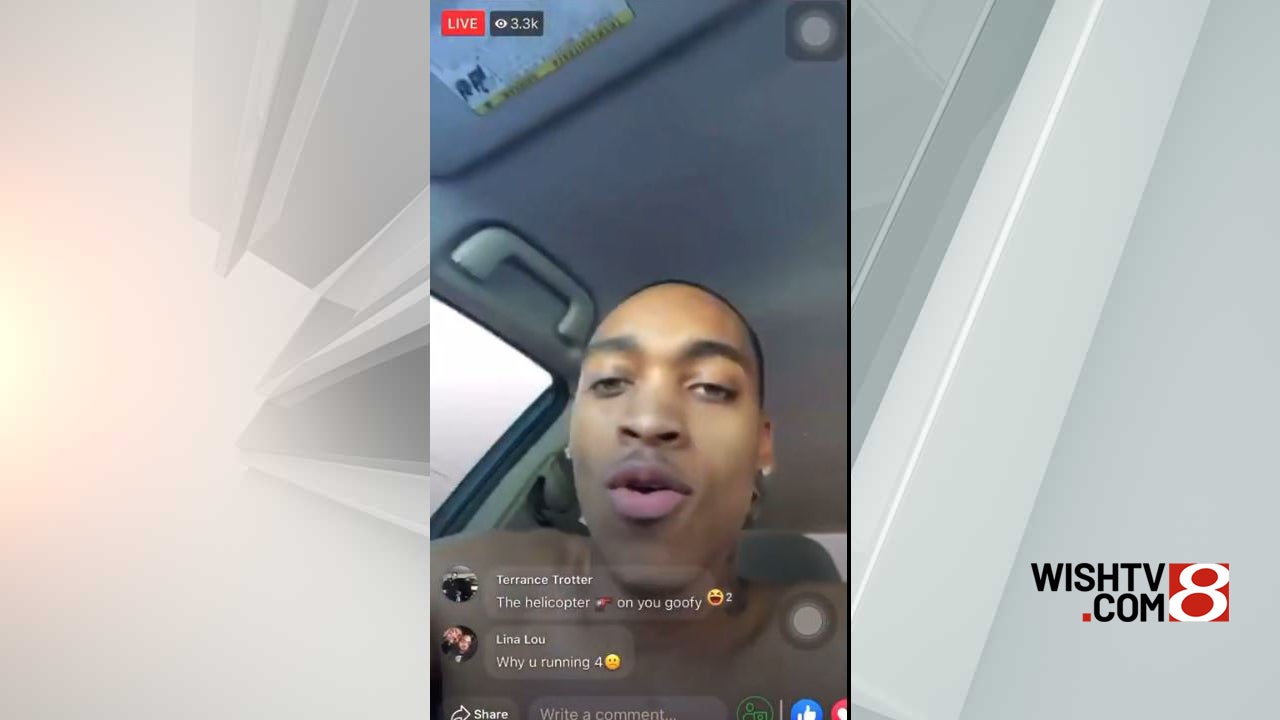 INDIANAPOLIS (WISH) — A federal lawsuit filed by the mother of Dreasjon Reed, who was shot and killed in 2020 by an Indianapolis Metropolitan Police Department officer, will move forward.

A federal judge in Indianapolis issued that ruling Thursday afternoon in the case surrounding the death of Reed. Reed was shot and killed by IMPD Officer De’Joure Mercer following a chase on May 6, 2020. Reed broadcast the chase live on his Facebook page. Some people who rioted in downtown Indianapolis in May and June 2020 had cited the Reed case.

Mercer used a Taser on Reed, then fired 13 shots at him after the officer said Reed reached for a gun in his waistband.

U.S. District Court Judge Jane Magnus-Stinson’s ruling will allow parts of the suit to go to trial, including claims of excessive force in the shooting, wrongful death, battery, and negligent infliction of emotional duress.

The ruling dismissed claims that the use of the Taser was excessive force, that Reed received inadequate medical care, and the claims filed against Taylor and Adams.

The case has been set for trial on June 20, although the judge in her ruling urged the two sides to reach a settlement before the trial begins.

A grand jury declined to indict Mercer on criminal charges in November 2022.