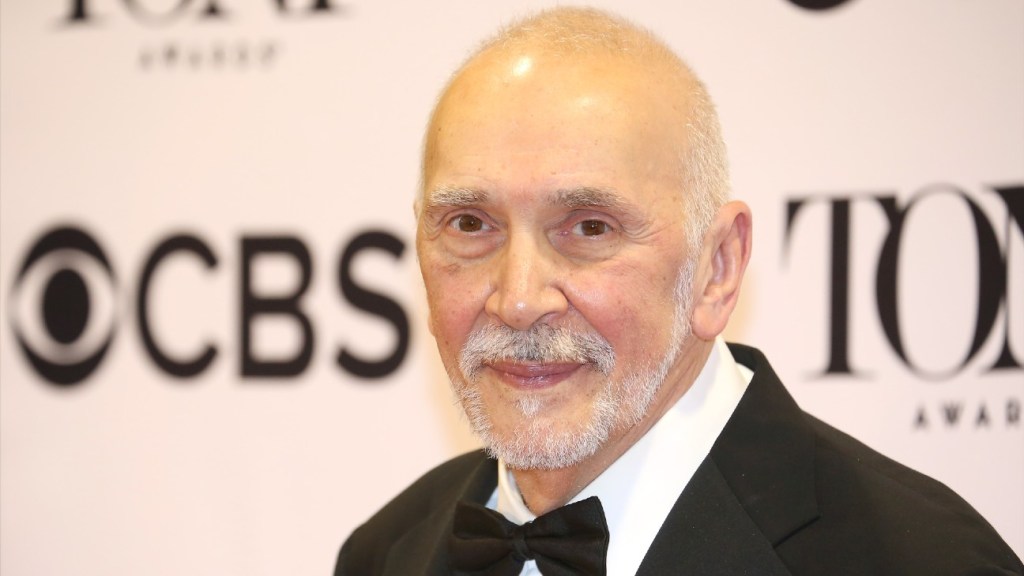 Frank Langella is no longer involved in Netflix’s limited series The Fall of the House of Usher following an investigation into his alleged misconduct on set, The Hollywood Reporter has confirmed.

The investigation was completed with the series midway through production, meaning the actor’s role will be recast, and footage of Langella, 84, will not be used, according to a source with knowledge of the situation.

Netflix declined to comment. A representative for the star did not immediately respond to a request for comment.

The project hails from the Haunting of Hill House and Midnight Mass team of Mike Flanagan and Trevor Macy. Mark Hamill, Carla Gugino, Mary McDonnell and Carl Lumbly are among the previously announced cast members.

Langella is also known for appearing in such films as Masters of the Universe (1987), Good Night, and Good Luck (2005), Robot & Frank (2012) and The Trial of the Chicago 7 (2020). He has had roles on TV series including Star Trek: Deep Space Nine, FX’s The Americans and Showtime’s Kidding.