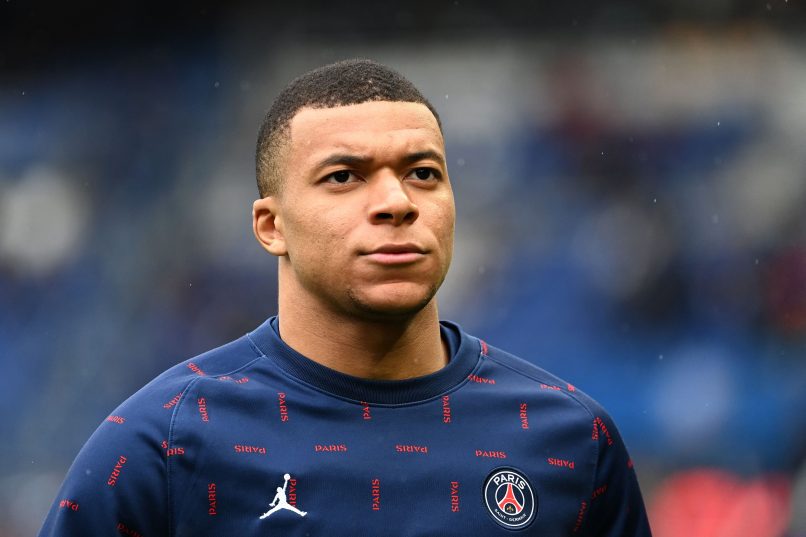 After French gambling company Winamax posted a joke in poor taste about Kylian Mbappé’s father during the international break, the site has again taken to Twitter to post a formal apology. This follows Kylian Mbappé’s boycott of betting sponsors, as well as direct criticism of the joke, in which he said, “the dangers of online betting, no longer having any limits. A bit of respect please.”

Published last night, weeks after the joke in question, the statement read as follows:

“We present our sincerest apologies to Wilfrid Mbappé, to his family and to all those hurt by the inappropriate usage of an image against him on our Twitter account. This tweet, in poor taste, has no place on our social media. We will remain vigilant in the future, in order to avoid this sort of lapse. Rest assured of our affection and our profound respect for the Mbappé family and for the broader family of sport in general. Our humour is only a reflection of this love – he who loves, chastises. However, this time, we crossed the line. We present, once again, our sincerest apologies to all concerned.”