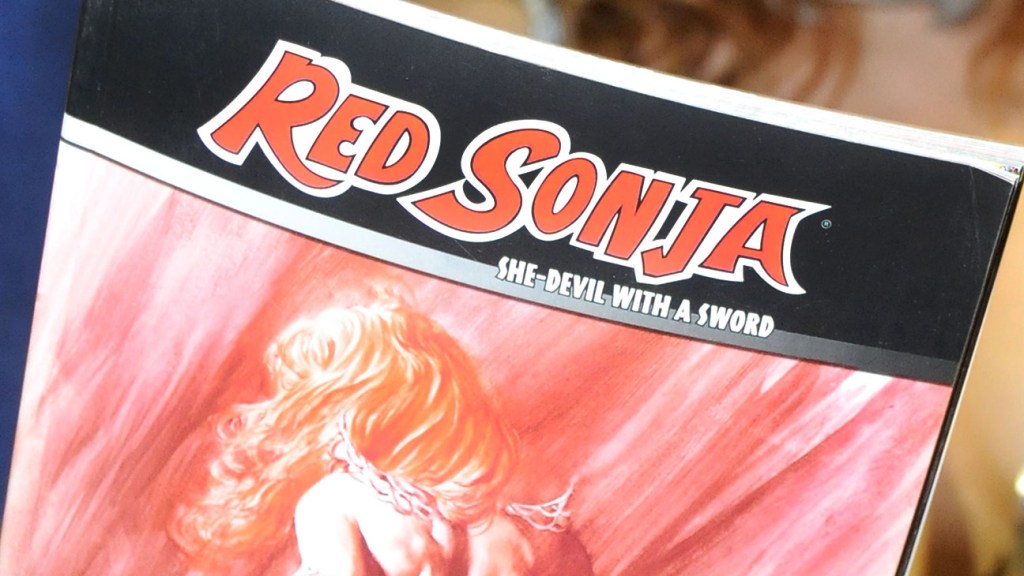 In a lawsuit against U.S. Citizenship and Immigration Services, Bassett argues the government is unduly delaying a request to travel to Europe to shoot the project. Bassett claims the setback is jeopardizing the $35 million movie.

The complaint filed on Monday in California federal court alleges that failure to grant the request will “unquestionably cause her severe financial loss” of at least $1 million to direct the movie “by making it impracticable, if not actually impossible for her to travel to Greece and Bulgaria for pre-production and filming and, just as importantly, making the film uninsurable, and therefore dooming it before it ever begins.”

USCIS allegedly told Bassett that the delay in processing the immigration case is because of the war in Ukraine, according to the lawsuit.

The Red Sonja character, who first appeared in Marvel Comics’ Conan the Barbarian in the early 1970s, has been languishing in development as a feature for decades. It hit another roadblock in March when Millennium announced that Joey Soloway will no longer be directing the movie and Hannah John-Kamen, who starred as a villain in Ant-Man and the Wasp and was a lead in series Brave New World, dropped out as the titular character.

Bassett says it’s of the “utmost urgency” to be granted advance parole — which provides people who fear that they will be inadmissible if they leave the country with an assurance that they will be allowed to return — on an expedited basis so the director can travel to Europe to direct the movie. Bassett claims that the entire project and a $1 million fee for directing the movie are at risk.

“MJ Bassett’s welfare is in fact at stake here in that a denial of an expedite could prejudice her entire future career, the development of which has been her life’s work,” the lawsuit states.

According to the complaint, preproduction for the movie was supposed to start in Bulgaria on March 28 with principal photography set to start on June 20.

The director’s previous application for emergency advance parole was granted but expires on April 22 since they are only issued for 30 days at a time.

Bassett also argues that further delay of the application will hurt the country’s chances at attracting top talent from overseas. The director claims the United States has an “interest in attracting the most outstanding artists to its shores, particularly in the film and television industry which is one of the few fields of endeavor in which the U.S. unquestionably is the world leader, and which the best strategy for maintaining that lead is to attract the most outstanding filmmakers to leave their home countries (and their film industries) and come contribute to ours.”

Millennium and a representative for Bassett didn’t return requests for comment.