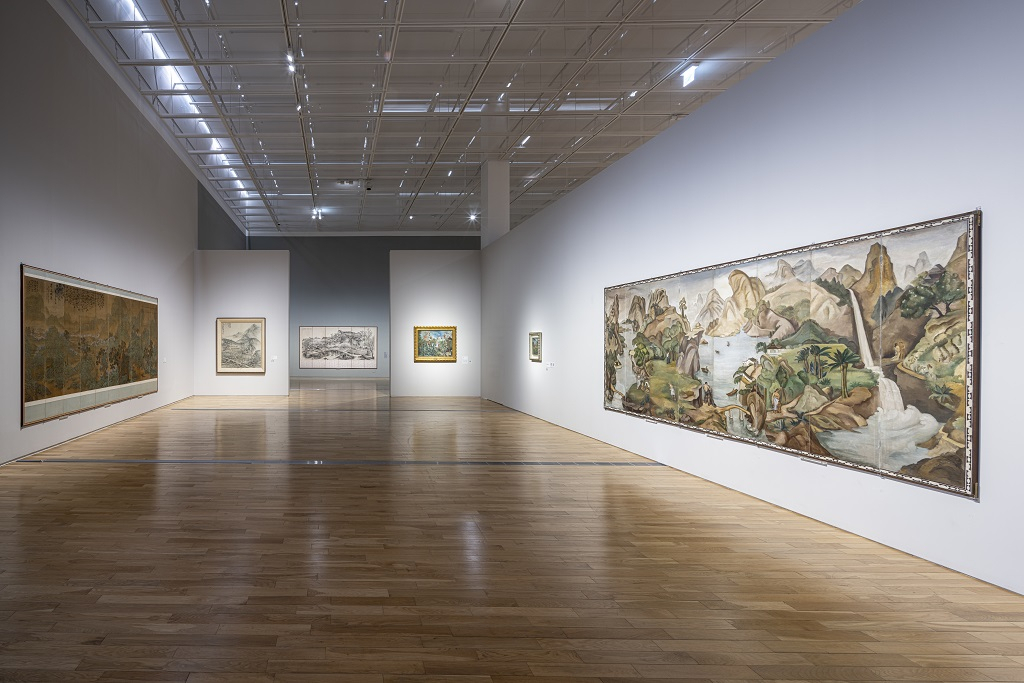 The exhibition of art bequeathed to the National Museum of Modern and Contemporary Art, Korea by the late Samsung Group Chairman Lee Kun-hee will run for another two months, the museum announced Tuesday.

This is the second extension of the special exhibition “MMCA Lee Kun-hee Collection: Masterpieces of Korean Art,” which opened July 21, 2021. The exhibition will now come to a close on June 6.

Some of the most outstanding and best-known works by Korea’s modern and contemporary artists have been viewed by more than 100,000 cumulative visitors, as of Tuesday, according to the museum.

Tickets can be purchased on-site starting Thursday, as online reservations will no longer be required. The 1,100 visitors per day restriction has also been lifted. However, the number of visitors entering an exhibition hall at the same time will remain limited to 100.

“You will be able to see the exhibition right away from now on, if it is not crowded.” an official at the MMCA said, adding that long waits can be expected if many visitors come at once. Admission is free.

Meanwhile, MMCA is holding a joint exhibition with the National Museum of Korea to commemorate the first anniversary of Lee’s donation. The exhibition, titled “A Collector‘s Invitation,” will be presented at the NMK’s special exhibition gallery from April 28 to Aug. 28.