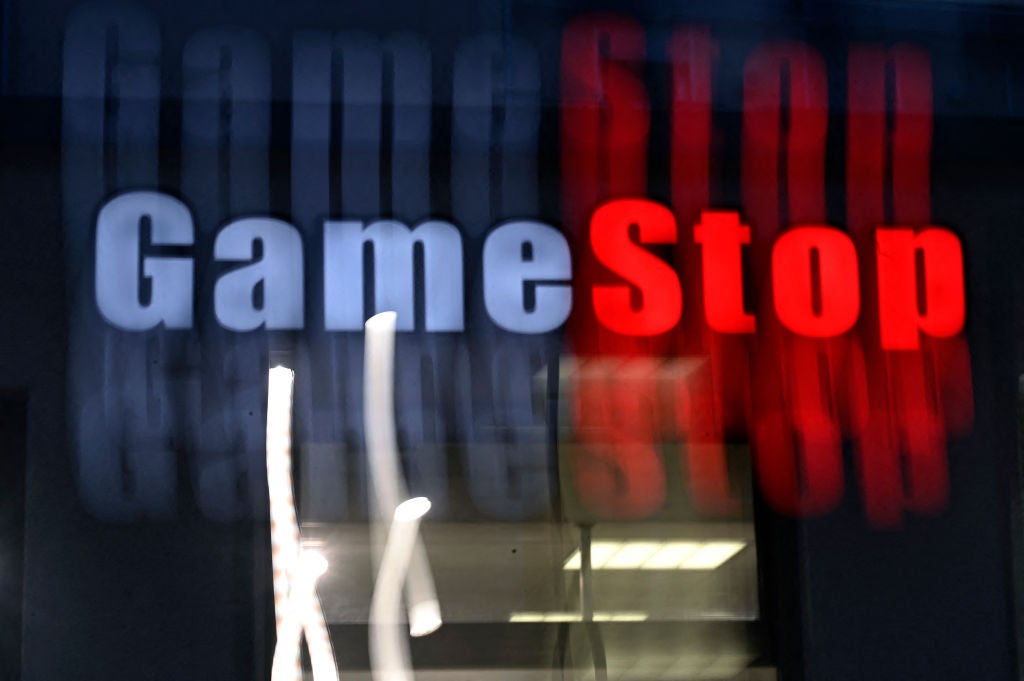 INDIANAPOLIS (WISH) — Police have arrested two men believed to have committed armed robberies at stores across Indianapolis since late March.

The Indianapolis Metropolitan Police Department has arrested 24-year-old Donta Allen and 29-year-old Lance McGee in the case. Detectives connected nine cases to the men jointly and another robbery has been attributed solely to Allen.

IMPD says Allen was out on home detention and had tampered with his electronic monitoring device.

Police arrested the men on April 8 while investigating a robbery at a GameStop on the city’s south side. An IMPD SWAT team located a suspect vehicle believed to be connected to the robbery and the men were inside with evidence related to the robbery.

Detectives said the men have been connected to the following armed robbery investigation:

IMPD has not yet released mugshots for the men.

Both men have initial court appearances on Wednesday afternoon.