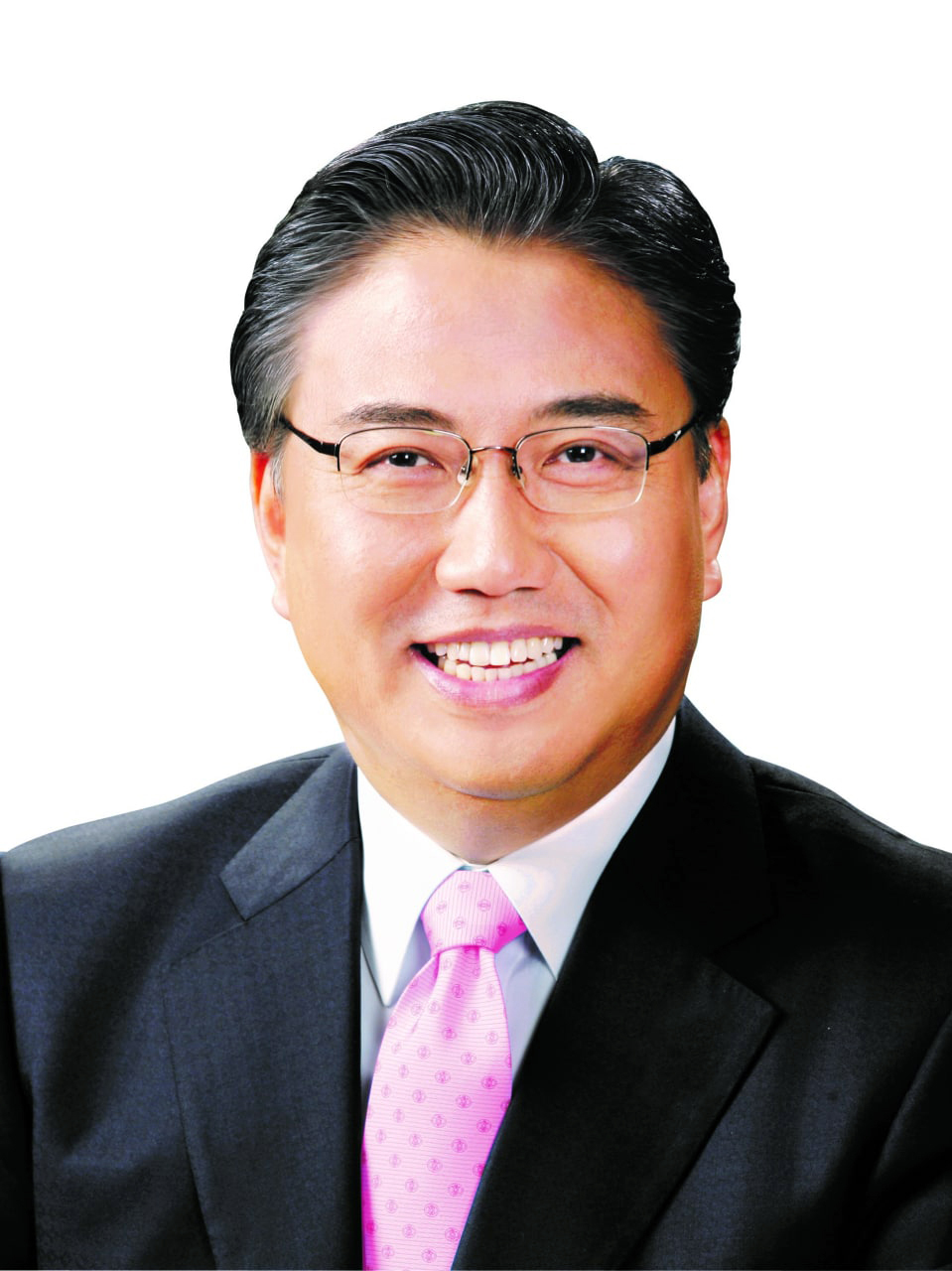 Rep. Park Jin, the foreign minister nominee, is a seasoned politician who began his career in the diplomatic corps.

Park has been instrumental in laying the foundations for President-elect Yoon Suk-yeol’s foreign affairs and security policies since the presidential transition team took shape.

Park headed Yoon’s delegation to the US, and laid the groundwork for building cooperation with Seoul’s incoming administration and Washington.

During his trip to the US, Park met with top US officials and stated that the two sides have agreed to raise the South Korea-US alliance to that of a “comprehensive strategic alliance.”

Park has also told local media that he briefed the US side about Yoon’s North Korea policy centering on complete, verifiable and irreversible denuclearization, and that US officials expressed agreement with the goal.

A graduate of Seoul National University’s department of law, Park passed the state exam to join the diplomatic corps in 1977. In the late 1980s Park went to the UK where he worked as a researcher and lecturer of politics. After his stint in the Britain, Park began on the path to a career in politics.

In 1993, he joined the presidential office of the late President Kim Young-sam as a secretary for public relations, later to serve Kim as secretary for political affairs. Following a brief stint in the private sector after Kim’s term, Park entered the political arena serving the chair of the Grand National Party — a predecessor of the People Power Party — and the party’s presidential candidate as a special aide in 2001 and 2002.