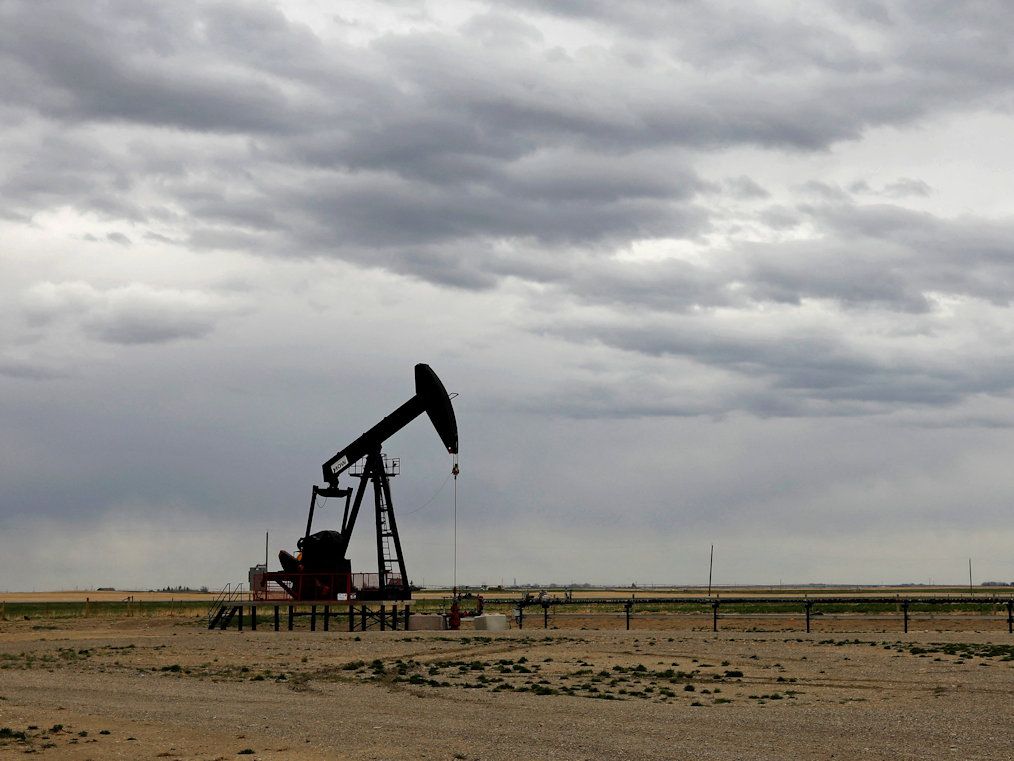 One of the favourite words of Budget 2022 is “climate.” It appears 109 times, against 32 uses of the word “oil” and zero uses of the word “gasoline.” The entire third chapter – ahead of defence, public safety and even health care – was taken up with billions in green promises, including electric car rebates and carbon capture credits. When Prime Minister Justin Trudeau set out on a nationwide tour to promote his new budget, his first stop was in Victoria – the Canadian epicentre of electric cars – where he talked up the budget’s $900 million pledge for more charging stations.

Which is all pretty on brand for the Trudeau government. The current Environment Minister is Steven Guilbeault, a former Greenpeace activist decried as an “extremist” upon his appointment last October. When the COP UN climate summit was held last year in Scotland, Canada sent the largest delegation of any other participant – including the host country. “Canada is leading the way toward a clean energy future,” read the prime minister’s official statement from Glasgow.

So it’s a little awkward that said budget’s largesse is due in no small part to the oceans of oil that Canada pumps out of the ground each year. Canada remains the world’s fourth largest oil producer and high global oil prices delivered an 11th hour spike to federal revenues.

The launch of the budget also coincided with federal approval for Bay du Nord, a $12 billion offshore oil platform on the Atlantic Coast. It’s effectively the largest single energy project to be approved in Canada since the feds gave the green light to the $6.6 billion Coastal GasLink pipeline in B.C.

If you’re a Western Canadian inclined to cynicism on these things, you might point out that Ottawa is fine with Atlantic oil projects that are literally in the middle of the ocean, while just three years ago a Liberal bill closed the entire North Coast of B.C. to oil tankers.

And the project has been particularly ill-received by environmentalists who are usually champions of Trudeau’s position on carbon taxes and other emissions-reduction initiatives. “For the first time in my life I had to choke down tears talking to a journalist about the Canadian government approving the Bay du Nord project,” read a tweet by Caroline Brouillette with Climate Action Network Canada. Others called it “galling” that only hours after Bay du Nord’s approval, Trudeau was issuing a statement for World Health Day outlining his commitment “to taking real action on climate change.”

There’s no way around it: Our health is connected to the health of our planet. That’s why, this #WorldHealthDay, we recommit to taking real action on climate change – and delivering clean air, clean water, and a healthy environment for future generations. https://t.co/COiyoYddRI

In a column for the National Post, Kelly McParland noted the awkwardness of being Steven Guilbealt these days. Not only is he helping to a run a petrostate that is actively promising to boost production to supplant Russian stocks, but a big chunk of the climate pledges in Budget 2022 are carbon capture tax credits for the oil sector – measures that environmentalists typically refer to as “oil and gas subsidies.” “Should the Liberal plan prove effective, the prime minister can still fly off to summits and pronounce Canada’s unwavering commitment to emission reductions, then bundle his retinue into a squadron of limos with the assurance fossil fuels will continue pumping money into Canada’s treasury,” wrote McParland.

The Conservative leadership race now has three verified candidates (which is to say, candidates who have paid $300,000 and obtained 500 signatures from members to be allowed on the final ballot). Leslyn Lewis, Jean Charest and Pierre Poilievre are now officially, for-seriousies in the running to head the Tories. There’s at least nine more trying to run, but we’ll see how far they get on the $300K.

The Liberals’ centrist caucus (which does exist) are apparently not all that comfortable with their parties’ plan to continue churning out substantial deficits for the foreseeable future. Speaking to The Hill Times, Liberal MP Judy Sgro said she had expected a budget that was far more restrained in its spending, given that so much debt was accumulated during the COVID-19 pandemic. “I’m always very concerned with the financial aspect of everything we do, we have to continue to show some fiscal restraint in many areas,” she said, adding that “a fair number” of other Liberals are in the same boat. Nevertheless, Sgro said she ultimately supported the budget, if only because it ensured the success of the NDP/Liberal deal holding together the Trudeau government until at least 2025.