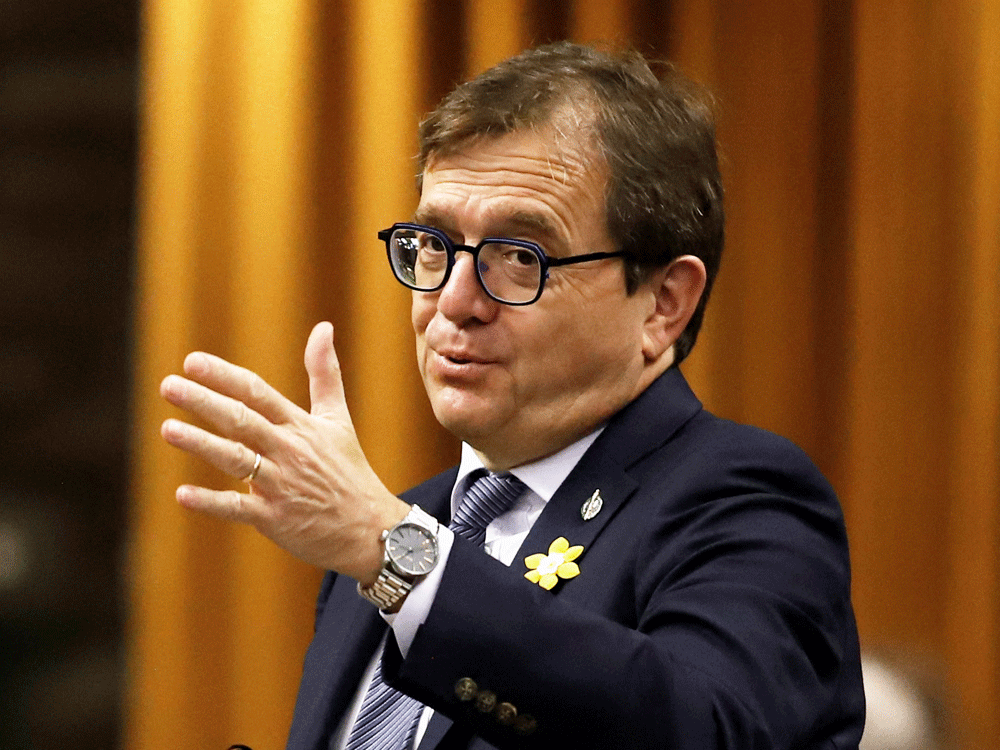 The $3.8 billion the federal budget outlined last week for the critical minerals sector is not a replacement for a critical mineral strategy, which the government needs to release as soon as possible, analysts say.

“We need to have the strategy yesterday,” said Wesley Wark, senior fellow at the Centre for International Governance Innovation. “It’s kind of a cart and horse problem… we’re seeing the budget numbers before we see the strategy.”

Jeff Kucharski, a senior fellow at the Macdonald-Laurier Institute and adjunct professor at Royal Roads University, said the government needs to have a strategy in place before it starts spending.

“Otherwise it becomes kind of willy-nilly,” looks like the government is funding “political pet projects” or spending money without looking at the big picture, he said.

“The government, for its own credibility sake, needs to release that strategy very soon before it starts to spend significant amounts of money.”

The issue of critical minerals supply chains received attention earlier this year when Canadian mining company Neo-Lithium, which operates a lithium mine in Argentina, was bought by a Chinese enterprise. Experts said because the mine’s location was outside the country, there was no way to ensure that lithium would have ended up in Canada, but pointed to the need for a wider policy plan.

There is increasing global demand for minerals like lithium, and China has been working to increase its dominance in the sector. In Canada, the federal government has a list of 31 minerals it considers critical to the country’s “sustainable economic success.”

Natural Resources Canada notes critical minerals are “essential” for renewable energy and technologies like batteries, solar panels and wind turbines, as well as advanced manufacturing of everything from consumer electronics to critical infrastructure.

“Critical minerals are central to major global industries like clean technology, health care, aerospace, and computing. They are used in phones, computers, and in our cars,” the federal budget released last week says, adding they are already “essential to the global economy and will continue to be in even greater demand in the years to come.”

The budget says Canada “has an abundance of a number of valuable critical minerals, but we need to make significant investments to make the most of these resources.” It outlines a total of $3.8 billion in spending over eight years to make that happen.

The documents also outlined funding for “integrated data sets to inform critical mineral exploration and development” and “research, development, and the deployment of technologies and materials to support critical mineral value chains.” There’s also money set aside for benefits-sharing and Indigenous partnership programs, help for navigating regulatory processes, and funding to support Canada’s leadership on critical minerals on the global stage.

Wark said the industry, investors, regulators and the public “need to be able to scrutinize the government’s intentions and plans over the longer term.”

The strategy should outline how the Canadian government sees the connection between critical minerals exploitation and transition to a greener economy, he said.

He said the strategy needs to state where Canada stands when it comes to deposits in the ground, including a breakdown by mineral type, what the key deposits and priority minerals are, where they are, and how difficult they are to extract.

It should also say what Canada’s plan is “for ensuring that there is a value-added proposition to the extraction of these critical minerals for the Canadian economy,” and ensure the industry protects its “talent and technological know-how” from being drained away by foreign direct investment “which may not be of net benefit to Canada.”

Kucharski also said the government needs to think about value chains. “It’s not just a matter of supplying raw materials. It’s actually having a mines-to-manufacturing mindset, where we’re finding and developing mines for the minerals and processing them and then moving them into the manufacturing sector.”

He said the strategy needs to pull together existing recommendations from academics, industry and others in a coherent way so that everybody knows what their role is, and what vision they’re headed towards, with funding allocated appropriately. The idea is to ensure “everything is pulling together and in the same direction.”

Keean Nembhard, press secretary to Natural Resources Minister Jonathan Wilkinson, said the government is “working hard on finalizing a critical minerals strategy” and that it will be finalized this year. Nembhard said its focus areas will be driving research, innovation and exploration, accelerating project development, building sustainable infrastructure, Indigenous reconciliation, growing “a diverse workforce and prosperous communities” and strengthening global leadership and security.