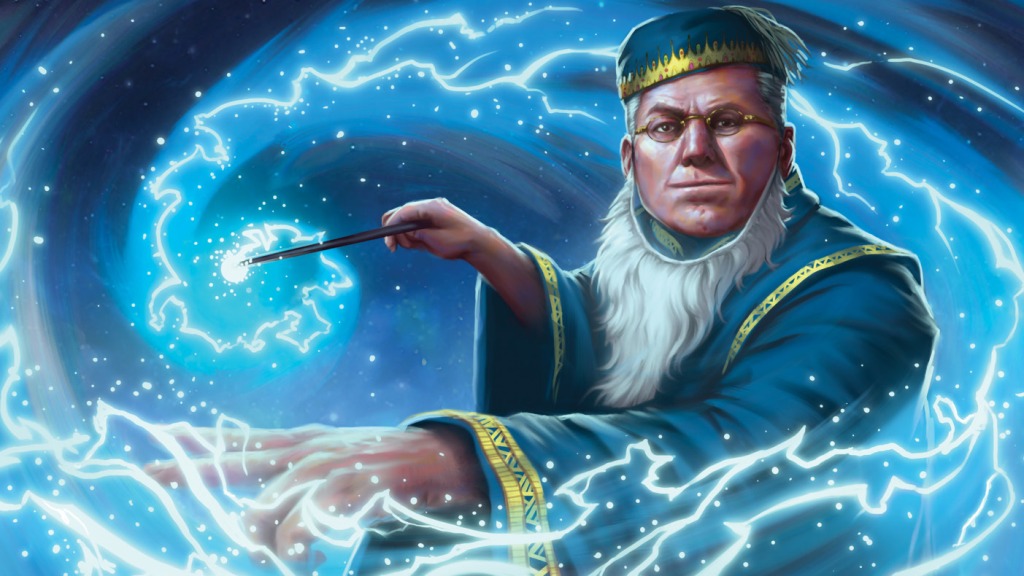 When Discovery CEO David Zaslav and a handful of colleagues visited AT&T’s Dallas headquarters in May 2021 to finalize the mega-merger that would create Warner Bros. Discovery, some in the building noticed the contrasting vibe that Zaslav’s team brought to the table. While AT&T executives mostly operated quietly out of their modern glass offices, the Discovery crew huddled in one office, food out on a table, phones ringing regularly.

“It was a bit of a roll-up-your-sleeves, family-style culture” meeting a more formal corporate environment, recalls one insider. This may help explain why the newly minted Warner Bros. Discovery org chart unveiled before the April 8 deal close elevated top entertainment executives in a way that meant they would have the ultimate boss’ ear.

The new WB Discovery structure stands in contrast to the one Disney CEO Bob Chapek put in place at his company, with all of Disney’s top creative execs reporting to one of his top deputies, Kareem Daniel. That move caused friction among Disney’s creatives who were suddenly reporting to a business exec with no creative experience, but who would have the power to determine what got the green light and which platform they would live on.

In a memo to staff in January, Chapek tried to calm those concerns, telling employees that he was committed to holding “a new standing monthly meeting with our senior creative leaders to discuss the opportunities we face as a storytelling enterprise.” And Disney isn’t alone. Paramount and NBCUniversal have also placed top execs between their CEOs and their TV and film chiefs.

At WB Discovery, in comparison, the message seems to be that Zaslav himself will play a hands-on role and give top creative execs direct access, while leaving the greenlighting of film and TV projects to them. Zaslav lauded the new structure when he unveiled the executive team, touting its “fewer layers, more accountability and a singular strategic focus as a global pure-play content company.” One source describes the goal as empowering creative execs, avoiding silos and ensuring quick decision-making.

After all, Zaslav has a reputation for being results-focused, but also for having a less formal and more collaborative approach, which sees him calling executives quite regularly. “He wants to have someone who knows how to do it,” shares one senior executive who has worked with Zaslav. “He wants to call you, for example, and get an answer.” So, top talent talking to Bloys, Dungey and Emmerich can be confident that they have that direct line to the top.

Zaslav has made sure to telegraph his commitment to eating, sleeping and breathing Hollywood since the deal was unveiled. In the first presser announcing the merger, on May 17, 2021, he said that the new company would put “storytelling, journalism and creative talent at the center of everything that we do.”

It was a theme he would return to in town halls with Discovery and WarnerMedia staff, and on earnings calls, where he would pitch the creative mission as a critical piece of Warner Bros. history. “Warner Bros. has been the greatest creative company in the world, the place that the talent, want to come, the place where they feel nourished and supported. That’s the history of Warner Brothers,” he said on Discovery’s second quarter 2021 earnings call.

Zaslav later revealed that he would relocate to Los Angeles to play a hands-on role on the ground (his permanent L.A. home is scheduled to be the Beverly Hills house that used to belong to late film producer Robert Evans, which Zaslav bought for $16 million way before the WarnerMedia deal) and emphasized that his “number one priority” would be building “relationships with the creative community.”

Since the deal close, Zaslav has been holding informal meetand-greets in locales like New York, Washington, D.C., Atlanta and Los Angeles. A source who attended one of Zaslav’s meetings with CNN staff says he told them that he believes there is an opportunity for CNN to expand farther around the world and that he views the brand as a reputation booster, rather than an asset meant to maximize margins.

One key Discovery content veteran joining the team will be Kathleen Finch, who had been overseeing Food Network and HGTV. Now she will oversee all the linear channels outside of HBO and CNN, including the Turner channels TNT, TBS and Cartoon Network.

Most of the business-side execs have been trusted lieutenants to Zaslav for years. CFO Gunnar Wiedenfels, chief people and culture officer Adria Alpert Romm, chief accounting officer Lori Locke and general counsel Savalle Sims will all serve in the same roles at the new company. Bruce Campbell, who had led business development and distribution for Discovery, will become chief revenue and strategy officer, overseeing all revenue for the company, from advertising to distribution.

And WarnerMedia international chief Gerhard Zeiler will take over international responsibilities from Perrette. (After German Wiedenfels, Austrian Zeiler will become the second native German speaker in the top exec suite.)

But for all the talk of the executives named in the new leadership team, Zaslav also unveiled two open positions of note. The first will be a chief diversity, equity and inclusion officer, reporting to Zaslav. While every major entertainment company has someone in that role, not all of them report directly to the CEO. WB Discovery’s highlighting of the job suggests that it will be a priority for the company and is of particular note in the wake of the employee backlash faced by Disney in response to its handling of Florida’s “Don’t Say Gay” bill, and by Netflix in response to Dave Chappelle’s stand-up special in 2021.

Then there’s the open role of chair and CEO for Warner Bros. Discovery Sports. It’s a job that would instantly propel whoever holds it to the upper pantheon of the sports world, overseeing NBA, MLB, NHL and March Madness coverage in the United States, as well as Olympics coverage in Europe. Lenny Daniels and Patrick Crumb, who oversee Turner Sports and Turner’s regional sports networks, respectively, will report to the new executive.

Zaslav counts former NBC Sports chairman Dick Ebersol as a close friend and mentor, going back to their days working together at NBC, and the executive, who helped Discovery acquire the Olympics rights for its French network Eurosport, is all but certain to weigh in on who should get the top job as the company’s sports and other stories unfold.

This story first appeared in the April 13 issue of The Hollywood Reporter magazine. Click here to subscribe.