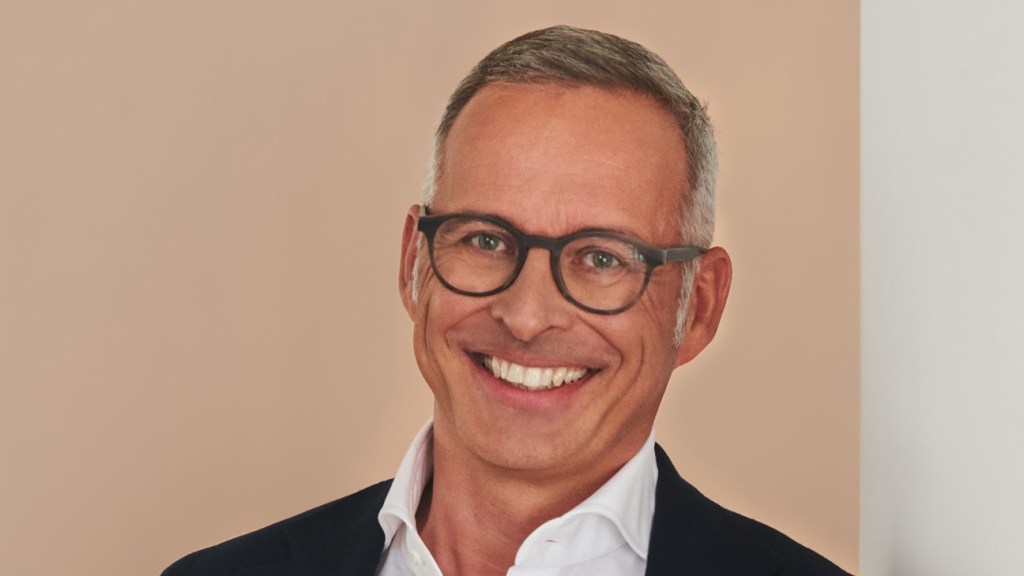 Markus Schaefer, a former CEO of All3Media Deutschland, has taken over as president and CEO of ZDF Studios, the commercial arm of German public broadcaster ZDF. He succeeds long-time ZDF Studios boss Fred Burcksen, who is leaving the company at his own request after more than 26 years.

Schaefer has held various jobs at All3Media, where he began in 2004, including serving as chief financial officer and CEO from 2014. He is also deputy chairman of the board of the alliance of German film and television producers. Together with co-director Karoline Meichsner-Sertl, Schaefer will now shape strategy at ZDF Studios.

In a statement, Burcksen said he had been “fortunate” to have helped develop and shape ZDF Studios “over a very long period, and from the start it’s been a role that was as fascinating as it was challenging. Today I’m pleased to be leaving behind a successful organization and handing the baton on to a proven industry expert.”

ZDF director-general Norbert Himmler noted: “In Markus Schaefer, we have an experienced media manager taking over the management of the ZDF Studios Group. With his knowledge of the industry and strategic skills, he will drive forward the digital development of the group. I would like to thank Fred Burcksen for his great services to ZDF Studios and his extraordinary commitment to the company. He is handing over a very well-positioned group of companies to his successor.”

ZDF Studios was set up in 1993, originally as ZDF Enterprises, as a commercial arm of ZDF, a German national public broadcaster. Based in Mainz, Germany, it licenses ZDF films and series worldwide, including long-running crime show Rosa Roth and high-end period drama Ku’Damm.