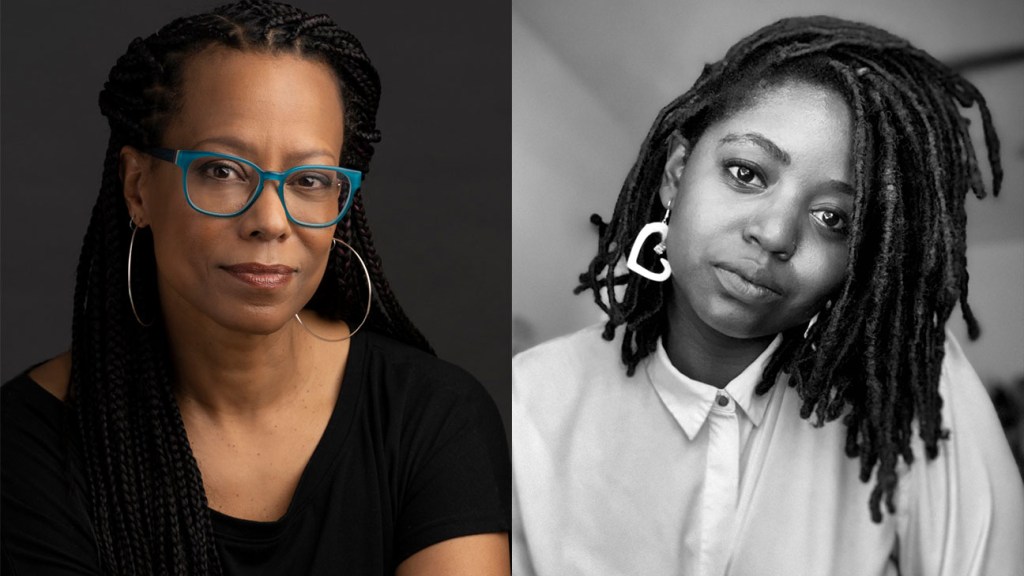 At the same time, the show has firmed up its filmmaking talent, hiring Sam Bailey and Angela Barnes as directors.

Dominique Thorne is toplining Ironheart, playing Riri Williams, a brilliant teenage inventor who, in the comics, builds her own version of the Iron Man suit in an MIT dorm.

Williams debuted in 2016’s Invincible Iron Man No. 7 and was created by writer Brian Michael Bendis and artist Mike Deodato. At certain points in the comics, she even takes over for Tony Stark as Iron Man; in the Marvel Cinematic Universe, Stark, played by Robert Downey Jr., heroically died fighting power-mad Thanos in Avengers: Endgame.

Anthony Ramos and Lyric Ross are also cast in the series that has Chinaka Hodge, who served as a staff writer on TNT’s Snowpiercer series, as head writer.

Bailey will direct episodes one through three, while Barnes will helm the back half, episodes four to six.

Bailey is the co-creator of the Emmy-nominated Brown Girls and the creator of the Gotham-nominated You’re So Talented, which premiered at the Tribeca Film Festival. Bailey served as a producer and director on the final season of Netflix’s Dear White People and was a director on the previous season of the show. She is repped by CAA, Kaplan/Perrone Entertainment, Frankfurt Kurnit.

Barnes counts episodes of, Mythic Quest, One Day at a Time, Blindspotting and the upcoming season 4 of Atlanta amongst her numerous credits. She was also behind the viral “Get Your Booty to the Poll” video campaign. She is repped by Brant Rose Agency and M88.

Proximity was founded by the Cooglers, Ohanian, Ludwig Göransson, Archie Davis and Peter Nicks and works across mediums, from film and television to soundtracks and podcasts. In the movie sphere, it produced Judas and the Black Messiah and Space Jam: A New Legacy. The company has overall exclusive television with Disney that sees it working on a Black Panther spinoff series set in Wakanda.