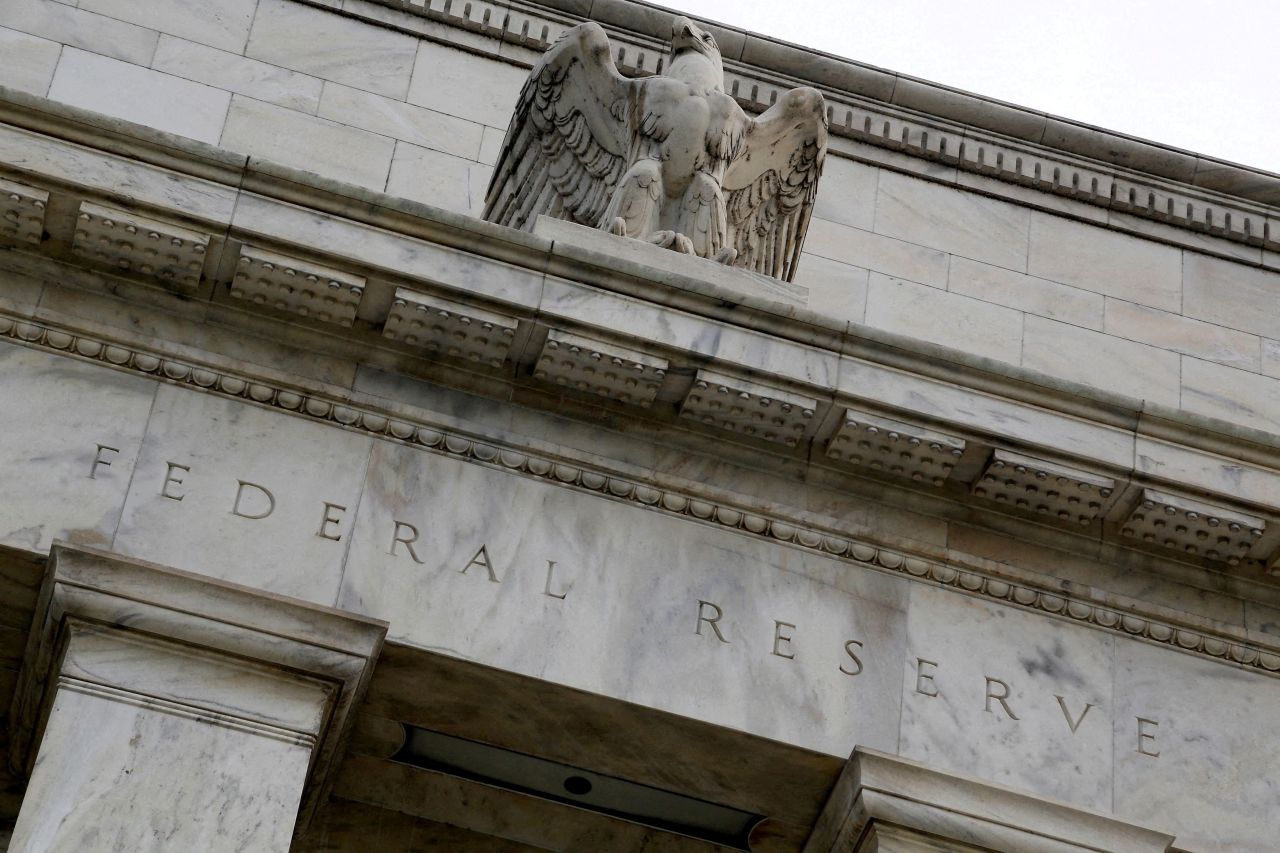 South Korea’s exports, which account for half of the nation’s economy, will likely weaken once the US Federal Reserve starts carrying out additional and steeper rate hikes, a think tank report showed Monday.

Nodding towards the Fed’s accelerating monetary tightening timeline, a think tank backed by the Korea International Trade Association said that the US Fed’s rate hikes would lead to a fall in value of emerging market currencies, which would increase the price of exports for the emerging markets including Korea.

The Institute for International Trade explained that the decline in US dollar liquidity as a result of a rate hike usually leads to a drop in the value of emerging market currencies, affecting Korea which deals with export and manufacturing after receiving raw materials from China or Vietnam. The Fed’s rate hike in the past have also led to an outflow of global investments from emerging markets and weakened currency trends for the markets.

In 2017, Asia’s fourth-largest economy’s share in the global emerging market exports fell by some 4 percentage point to 44.5 percent compared with 48.1 percent in 2013, after the US Fed raised its benchmark rate from 0.25 percent to 0.5 percent in December 2015, according to the think tank.

On top of that, after the US Fed started tapering of bond-buying in December last year, Korea’s share in the emerging market exports fell by 1.5 percentage point in February, compared with end-2021.

Korea faces other key risks with trade as well, with the price surge in raw materials due to the global supply bottleneck and with the higher US benchmark rate eventually leading to higher borrowing rates for local businesses, the report added. Most of the global trades are done in US dollars, so Korea is currently under pressure with the prolonged strong dollar trend.

The protracted lockdown of China’s cities including Shanghai, its leading financial hub, and Japan’s monetary policy strategy called “yield curve control” which caps treasury bond yields and has contributed to a depreciation of yen are some of the other global risks that Korea faces.

“Korean businesses need to brace for the US Fed’s accelerated rate hike timeline in the second half of the year and come up with preemptive measures,” Hong Ji-sang, a senior researcher at KITA said.

“The government should improve the nation’s small- and medium- sized exporters’ delivery unit price and support the businesses’ export shipments,” he added.