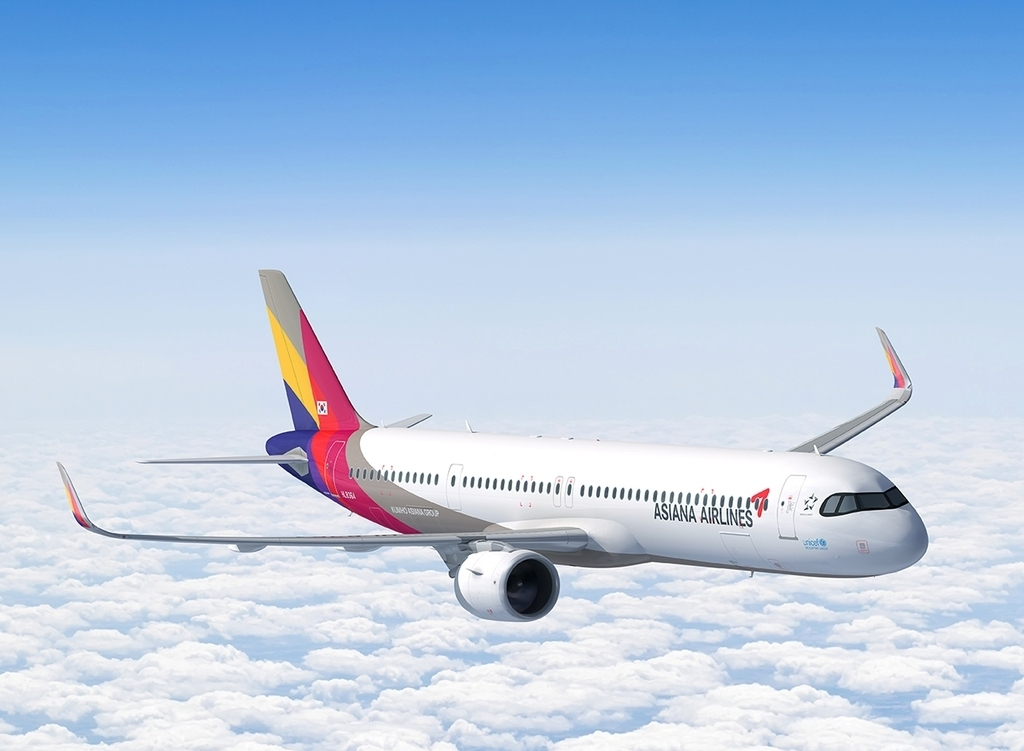 Asiana plans to offer two flights a week to Rome from June 18 and gradually increase the number depending on demand, a company spokesperson said over the phone.

The carrier suspended the Rome route two years and three months ago as countries strengthened entry restrictions to stem the spread of the COVID-19 pandemic.

Asiana used to provide two flights a week on the routes from Incheon to Rome and Venice during the summer peak season.

The company will consider reopening the Venice route if the pandemic slows down further later this year, he said.

On the same day, Korean Air Lines Co., the country’s biggest carrier, said it is considering resuming services on the routes to Rome and Milano.