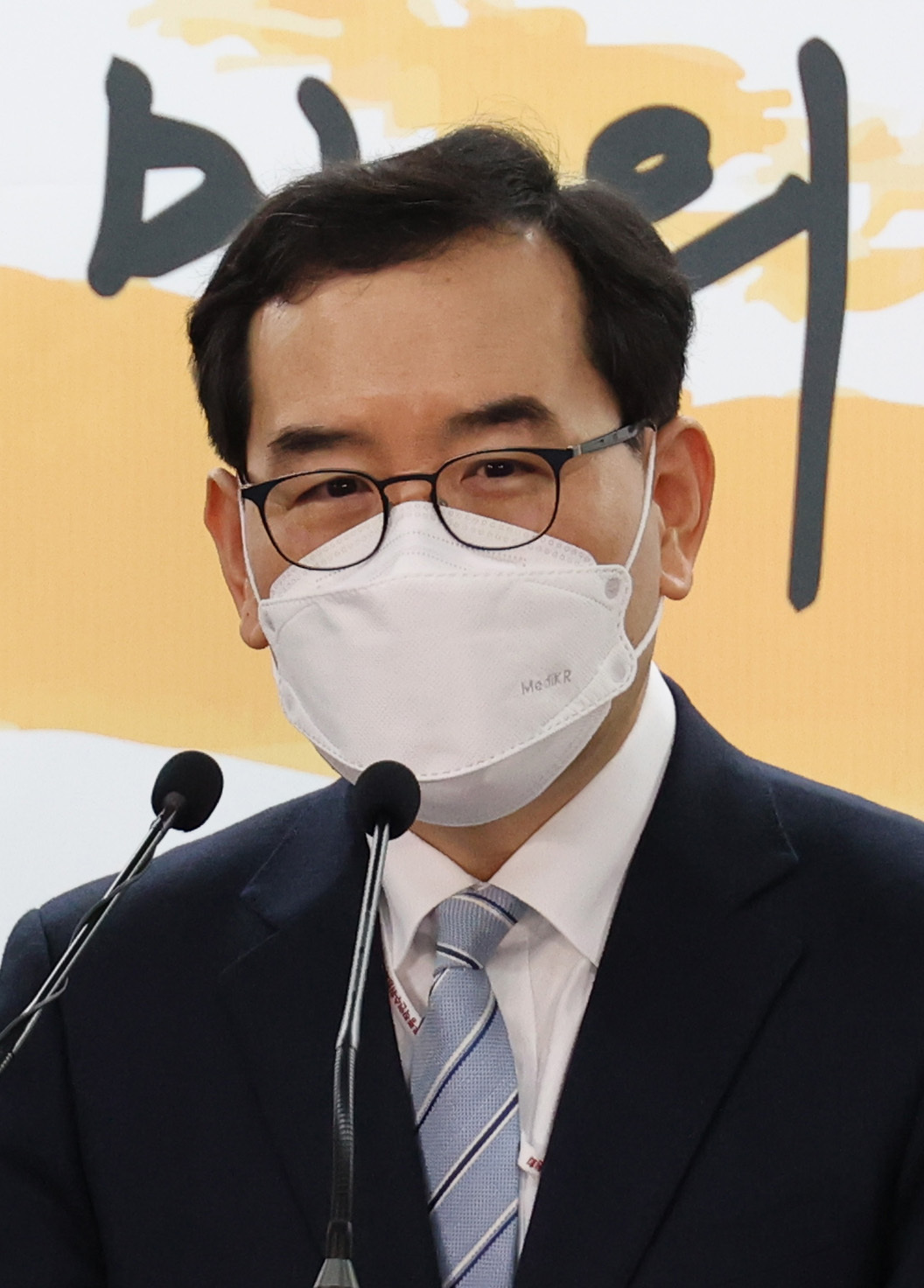 Lee Chang-yang, a professor of economics and public policy at Korea Advanced Institute of Science and Technology, vowed regulatory reforms to boost the corporate sector as he was introduced by President-elect Yoon Seok-yeol as the trade minister nominee on Sunday.

The 60-year-old bureaucrat-turned-professor is likely to be tasked with discontinuing the Moon Jae-in administration’s nuclear power phase-out policy and handling the rise of protectionism in the global trade landscape, as well as deregulations of the domestic industry.

“With a deep knowledge and vast hands-on experience, Lee is the right fit for the new Cabinet to map out a breakthrough in domestic industry and overcome the slow economic growth of Korea,” Yoon told reporters at a press briefing announcing the eight new Cabinet nominees.

Lee has been leading one of the seven subcommittees under Yoon‘s presidential transition committee since March, overseeing policy direction in the field of trade, ministry and energy.

Prior to the role, Lee has advised the government sector including the Trade Ministry and the Financial Services Commission, as well as private-sector companies. Lee is an incumbent outside board member of LG Display to oversee the display panel maker’s environmental, social and governance criteria and performance. He was also formerly a board member of memory chip maker SK hynix from 2012 to 2018.

Lee spent 15 years as a bureaucrat beginning in 1985 at the Industry Ministry, while serving two years in the former Kim Dae-jung administration’s Joint Presidential Committee on Economic Policies as a senior staff member in charge of policymaking for corporate restructuring during the Asian financial crisis in the late 1990s. Lee became a professor at KAIST in 2000. His research areas have revolved around economics of innovation and industrial and technology policy.