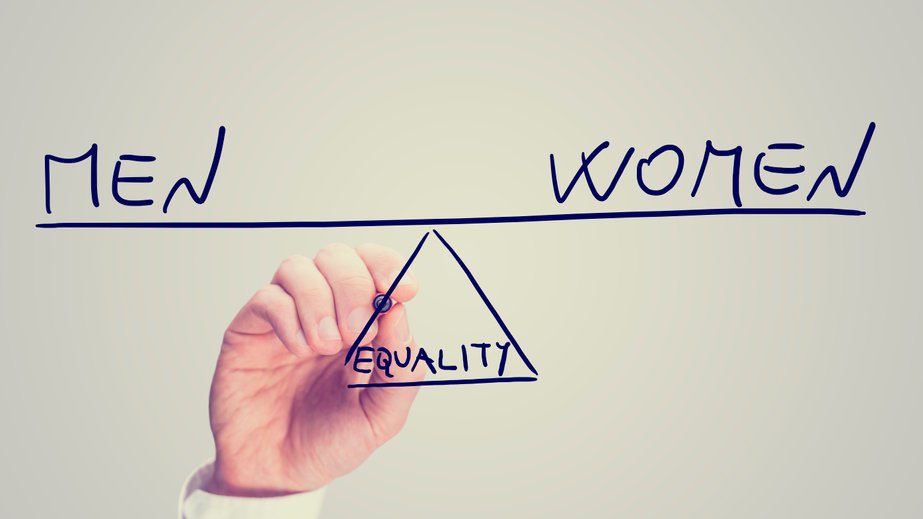 President-elect Yoon Suk-yeol’s pledge to abolish the Ministry of Gender Equality and Family was a divisive one, raising ire from opponents who say it is a signal that Korea was about to backslide on women’s rights.

But female lawmakers of the People Power Party, the conservative party to which Yoon is a member, say that efforts to promote women’s rights and policies related to family and youth — which are currently handled by the Gender Equality Ministry — will not be disregarded by the Yoon administration.

Whatever the fate of the ministry, many of the lawmakers The Korea Herald spoke to say “much smarter, more elaborate” policies should be devised to enhance the rights of women, and those of men at the same time.

“Abolishing the Ministry of Gender Equality and Family does not mean (the government) would neglect policies for women and the relatively vulnerable groups,” Rep. Lee Young of the People Power Party said.

“I believe we have landed in a time when we now have to expand the role of the ministry to address a wider range of rights, and this would mean women, men, one-person households and people who come from abroad.”

Lee was among the eight out of 17 women lawmakers of the People Power Party who provided The Korea Herald with their opinions on the abolition plan. Some who did not respond, had made their stances public over the abolition plan, and others who are currently serving as the spokesperson for either the president-elect or the party agreed with the election pledge.

Lee said that gender-related discrimination was becoming “ever more sophisticated,” and that, they require a “more advanced, higher thinking” to come up with policies that can address the wide of spectrum of people.

“Should we always protect women more than men? That is against the principle of impartiality. But then, can we say women and men are equally treated? That is also hard to say,” Lee said.

That is why Lee thinks the Gender Equality Ministry could be restructured, and may be upgraded to become better equipped to handle the increasingly complex situation.

Lee says that women of older generations faced structural deprivation of opportunity, such as being deprived of education.

Now, women are given equal education in schools and advance into society to build their careers. But they now face challenges in work cultures, which are largely formed by bosses and seniors who are mostly men in many fields.

“Such cultural deprivation sometimes leads to situations where male seniors choose male staff when they embark on a company project. This can be the invisible deprivation of opportunities for women,” Lee said.

Rep. Yun Ju-keyng was unsure about whether a complete disbandment of the Gender Equality ministry is the solution, but she criticized the ministry for failing to play its role properly.

“A former gender equality minister said the by-elections (after mayors were removed for committing sexual misconduct) were an opportunity for the entire country to learn about and raise gender sensitivity,” Yun said, referring to the last year’s by-elections that had been conducted as sexual misconducts of former mayors, Seoul’s Park Won-soon and Busan’s Oh Keo-don, had left the seats vacant.

“I wonder where they (ministry) are in sexual violence cases. In terms of promoting women’s rights, I believe people like Kim Ji-eun and Kim Jandi — those who made public revelations of sexual abuses by authority figures — may have played a bigger role than the ministry,” Yun said.

Kim Ji-eun is the woman who spoke out on sex crimes against her by former South Chungcheong Gov. An Hee-jung, and Kim Jandi is the pseudonym used by the woman sexually harassed by former Seoul Mayor Park Won-soon.

One thing to note, however, is that there is still a glass ceiling, and efforts are still needed to address these problems, the lawmaker said.

“There were great discriminations when I was young. But I see how young women nowadays are much more confident and are competent enough in society. And if they continue to work their way up in this manner, I believe it would open a new world where we do not need a gender quota system,” Yun added.

There were also others who were cautious to provide with their opinions since the ministry abolition has already been made as a pledge pushed by the president-elect. Still, they agreed that structural efforts were necessary to address gender issues.

“I believe it would be good to newly establish a ministry that can actually carry out all the good women-related policies laid out by the president-elect, like a higher-grade entity than the current Gender Equality Ministry,” one lawmaker who wished to remain anonymous told The Korea Herald.

She also explained that different generations of women and men have varying experiences and feel differently about the gender gap and discriminations, so more advanced approaches are needed to handle the multifaceted issue.

Rep. Suh Jung-sook said there are still a lot to be done, and more efforts are needed to promote gender equality.

“But it is important that we go together, with both women and men,” Rep. Suh added.

Rep. Jo Myung-hee said there are advantages and disadvantages to maintaining the ministry, but it is not a dichotomous problem and many factors should be considered. The abolition, however, should be carried out because it has already been made as a pledge, she said.

Rep. Cho Eun-hee has said in a radio interview in March, that she believes the Ministry of Gender Equality and Family should be reformed and elevated in status, to have a leader at the vice prime minister level.

“While the Gender Equality Ministry has many positive functions, it has been criticized as to be creating more conflict between the genders,” Cho said on her Facebook.

“If the ministry stays the same, it should be abolished. But getting rid of it without an alternative entity would be failing to see forest for the trees.”

As the president-elect strongly maintains to disband the Gender Equality Ministry, which he views has “finished serving its purpose in history,” it remains as a sharply divided issue in the public.

In the survey by Southernpost R&C released on March 24, 47.8 percent of the 1,000 respondents supported the ministry’s abolition, while 47 percent opposed the plan. The survey was conducted for two days on March 22.

By gender, 57.9 percent said they agree with Yoon’s pledge, and 55.6 percent of women said they disagreed.

Despite Yoon’s words that the abolition of the gender equality does not mean he would care less about women rights as the president, his repeated claims that there is no more structural gender discrimination in Korea, and his discarding of gender quota system in selecting his Cabinet, continue to raise concern about the weakening of women’s rights.

The presidential transition committee that is currently drawing the outline of policies and structure of the incoming government, said its “sustainable population” task force is reviewing to establish a new ministry dubbed the “Ministry of Future Family,” to discuss policies on the low birth rate and other demographic-related agenda.

“What is being discussed in the task force will contribute greatly to bringing an alternative when the Gender Equality Ministry is abolished,” Choi Ji-hyun, the senior vice spokesperson of the committee, said Friday.

Activists say Yoon’s perspective on women’s rights is biased, that women policies should not be equaled to encouraging more child birth.

In the Economist’s “glass-ceiling index” that measures the role and influence of women in the workforce, Korea has ranked last among developed countries for several years in a row.