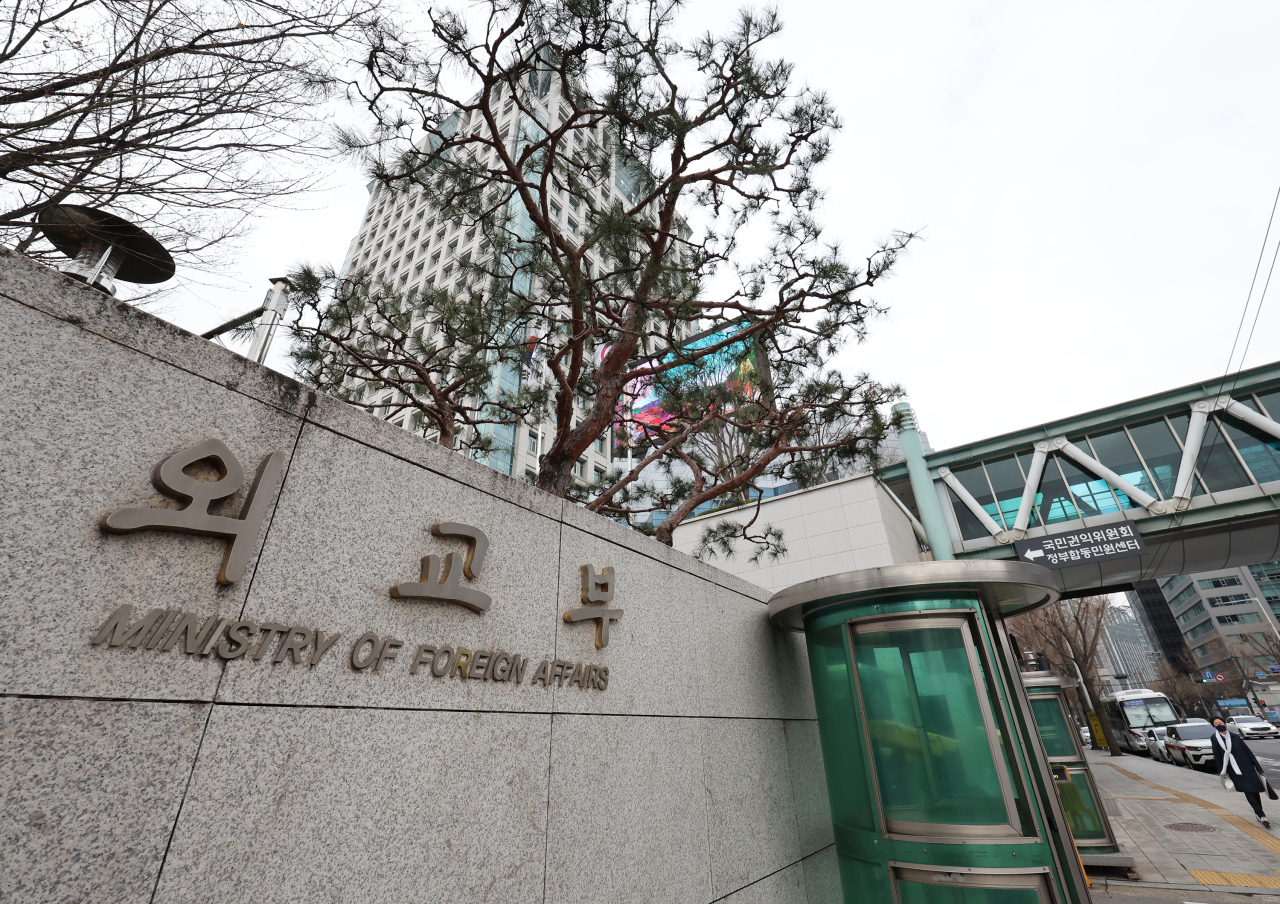 A ship with six Koreans aboard has been reported missing off the waters of Taiwan, the Ministry of Foreign Affairs announced Friday.

“Taiwanese authorities have informed the Korean government that they received distress signals from Kyoto 1 near the waters of Taiwan at 9:50 a.m. on Thursday,” the Foreign Ministry said, adding the six crew members who were on the Kyoto 1 are all of Korean nationality.

The boat was on its way to Indonesia’s Port of Batam from Busan, while towing the Kyoto 2 tender. Only the Kyoto 2 had been found.

The ministry said Taiwanese authorities dispatched patrol ships and helicopters for a search operation after the distress signals were reported, also calling for cooperation from the ships nearby.

The ministry has launched an emergency response team in Taiwan and the National Maritime Police Agency has dispatched a patrol ship.

Kyoto 1 is a 322-ton Sierra Leone-flagged ship owned by the Sea Star Shipping company based in the United Arab Emirates.